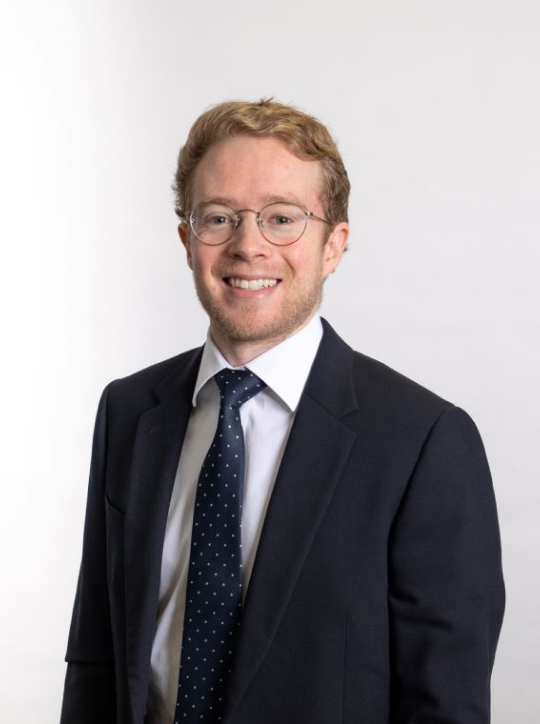 Will Bartlett is an associate in Quinn Emanuel’s Sydney office. He first joined the firm in 2019, working as an associate in the firm’s London office for several years. His current cross-border practice based in Sydney encompasses complex commercial litigation, financial litigation, insolvency litigation and arbitration. He has a particular focus on banking and financial litigation, including disputes related to securitisations, margin loans, prime brokerage, security documents, ISDA-governed transactions and derivatives (including interest rate swaps, commodities swaps, total return swaps and structured credit products).

Prior to joining the firm, Will worked as a solicitor at a top-tier Australian law firm where he gained exposure to a range of commercial disputes and advised on contentious financial regulatory matters. He is admitted as a solicitor of both the Supreme Court of New South Wales and the High Court of Australia.

Will graduated from the University of Tasmania with First Class Honours in law and was ranked in second place in the class of 2016. During his undergraduate studies he received seven academic prizes, including for the top student in first- and second- year and ranking first in four subjects. He went on to pursue a master’s law degree at the University of Oxford, completing the BCL with Distinction in 2019. On the BCL he specialised in English private law, including commercial banking and finance law, commercial remedies, and restitution of unjust enrichment.