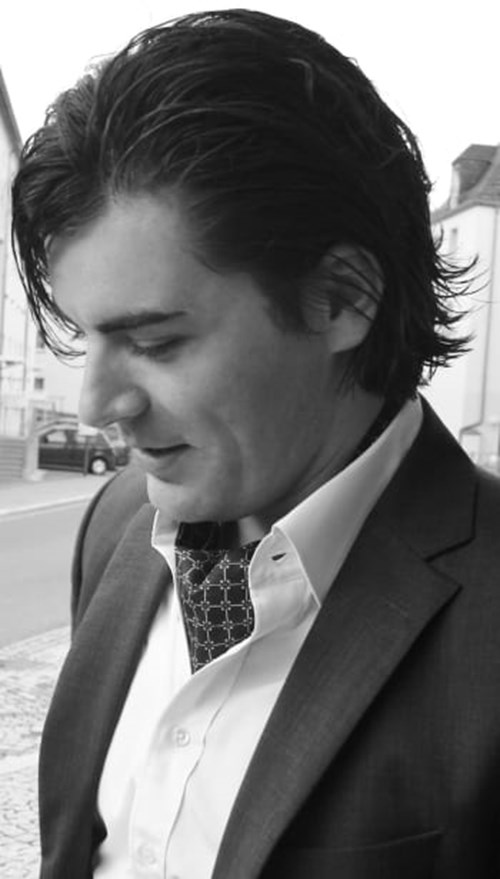 Dr. Clemens Bogedain is an associate in Quinn Emanuel’s Hamburg office. As a German qualified attorney (Rechtsanwalt), his practice focuses on commercial and IP litigation.

Prior to joining the firm, Clemens completed his legal clerkship at the Hamburg Court of Appeals, which included stages at Quinn Emanuel’s Hamburg Office and the German Embassy in Kampala, Uganda. In the course of his prior legal education, he has i. a. worked in several EU- and World Bank-funded projects on the improvement of the rule of law in Eastern Europe.

Clemens has taught civil and public law at the University of Bayreuth, the Chamber of Industry and Commerce for Upper Franconia and the University of the German Federal Armed Forces Hamburg. He also worked as a military historian, having published on Naval Warfare in WW I and contributed in TV-documentaries on WW II.