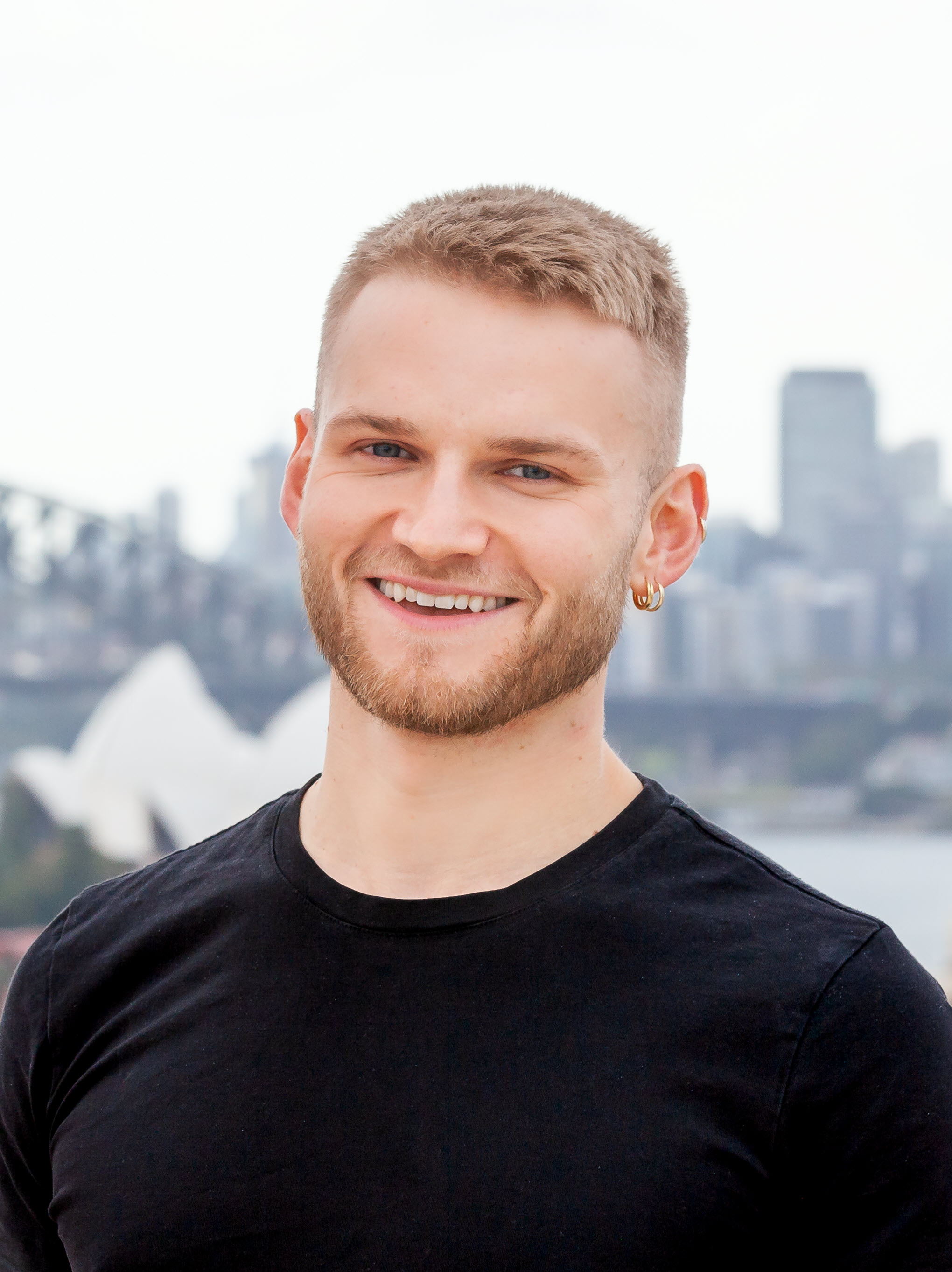 James Campbell is an Associate in Quinn Emanuel’s Sydney Office.  He joined the firm in 2021.  His practice focuses on complex litigation, including class action proceedings.

Prior to joining the firm, James clerked for the Hon. Chief Justice J L B Allsop AO of the Federal Court of Australia.  He previously worked as a Teaching Associate in public law at Monash Law School and as a Solicitor at a leading international law firm.  He also has extensive experience working across the government, public interest and not-for-profit sectors.

James holds a Bachelor of Arts and Bachelor of Laws with First Class Honours from Monash University, where he received the University Medal and the Victorian Supreme Court Prize.  In 2017 James completed his Master of Laws at the University of California, Berkeley where he studied as a General Sir John Monash Scholar