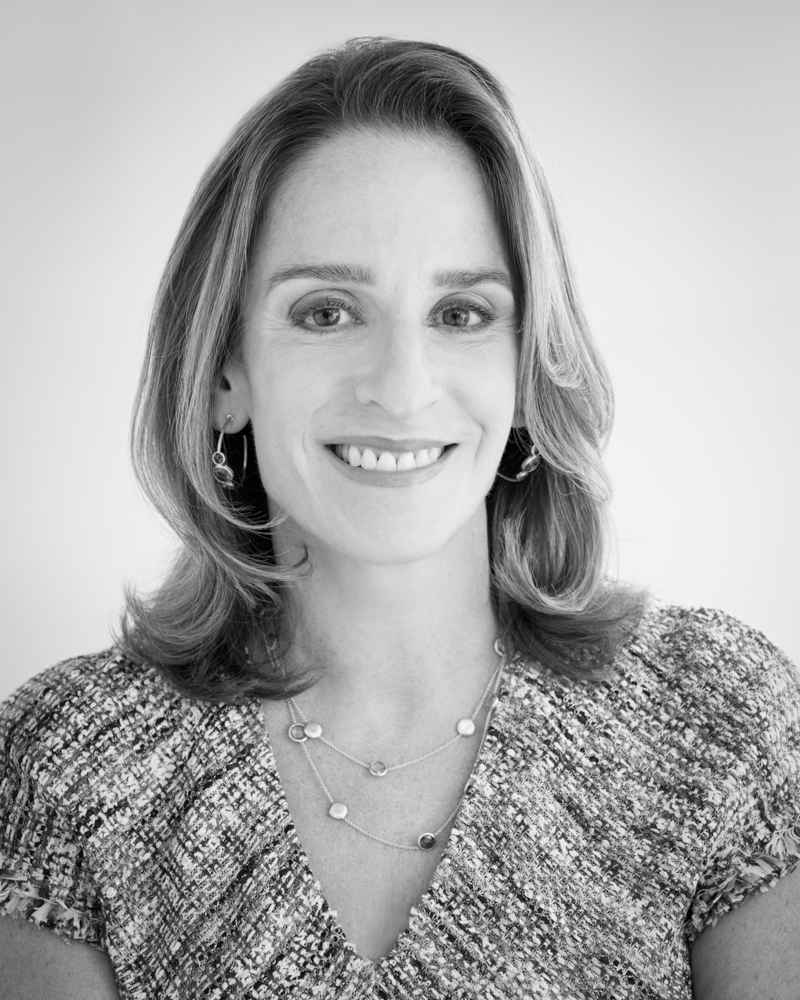 Amy Candido, a partner in the San Francisco Office, is an experienced trial lawyer, focusing on high-stakes, complex patent and intellectual property litigation on behalf of both plaintiffs and defendants. She has litigated and advised clients in a wide range of technologies, including the Internet, computer hardware and software, semiconductor manufacturing, casino gaming and genetic testing. Amy has conducted several jury trials in the Eastern District of Texas, the Northern District of California, and the Southern District of California, bench trials at the International Trade Commission, and argued before the Federal Circuit. Recently, Ms. Candido represented plaintiff ViaSat in a complex patent and breach of contract jury trial against Space Systems/Loral involving broadband satellites, which resulted in a jury verdict of $283 million for ViaSat in the Southern District of California. In the Eastern District of Texas, Ms. Candido tried the Function Media v. Google and Bright Response v. Google jury trials, both of which resulted in complete defense verdicts of non-infringement and invalidity for Google. She has been trial counsel for HTC in the two ITC investigations (337-TA-797 and 337-TA-710) initiated by Apple. In the 710 Investigation, the ITC Commission found no violation for all claims defended by the firm. Amy also represented Google in numerous ITC and multi-district actions concerning the Android operating system and various smart phone technologies. Amy graduated with Honors from the University of Chicago Law School, and is a member of the bars of California and New York.

In 2012, Ms. Candido was selected as one of five Intellectual Property Rising Stars under 40 nationwide by Law360 and was named as one of the top 100 women litigators in California by The Daily Journal.

In addition to intellectual property, Ms. Candido has litigated in the areas of antitrust, securities and complex commercial litigation.