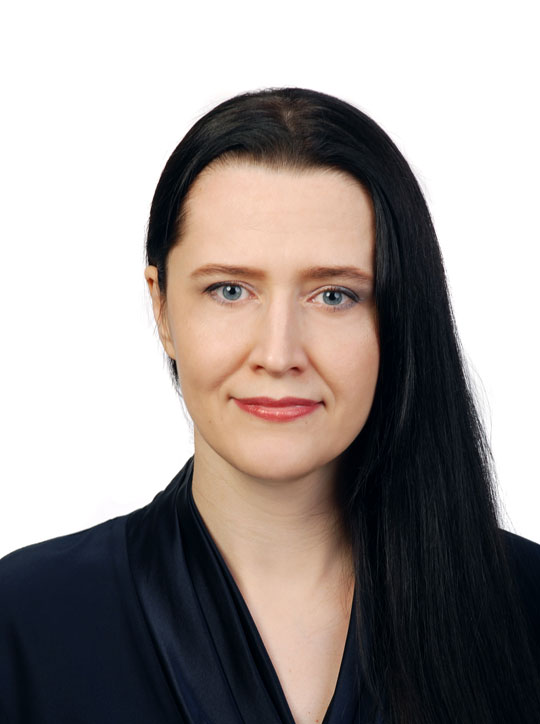 Joanna Diane Caytas is an associate in Quinn Emanuel’s Houston office. She joined the firm in 2020. Her practice centers on bankruptcy and restructuring as well as related litigation. Prior to joining the firm, Joanna served as a judicial law clerk to the Honorable Danny J. Boggs on the United States Court of Appeals for the Sixth Circuit, sitting by designation also on the Ninth and Eleventh Circuits. She served as a judicial intern to the Honorable Beryl A. Howell, Chief Judge of the United States District Court for the District of Columbia. Joanna draws on her experience as a tax associate at an international law firm, where she focused on tax planning for complex transactions, including corporate restructurings, private and public mergers and acquisitions, private equity, as well as formation and operation of private investment funds, including those investing in digital assets and blockchain technologies. Joanna’s research on blockchain was cited by the European Parliament.