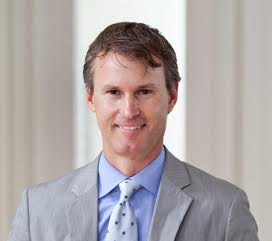 Scott Cole is a partner in the Austin office of Quinn Emanuel, and his practice centers on commercial and intellectual property litigation. He has tried over 25 cases to verdict and has won four nine-figure verdicts/judgments. Mr. Cole has been recognized since 2014 in the Best Lawyers in America and the IAM Patent 1000. He won Texas Lawyer’s “Lawyer of the Week” for the $391 million judgment in Versata v. SAP and later won the American Lawyer’s “Lawyer of the Week” for the affirmance of that judgment at the Federal Circuit, believed to be the largest judgment ever affirmed by the Federal Circuit at that time.

The Best Lawyers in America