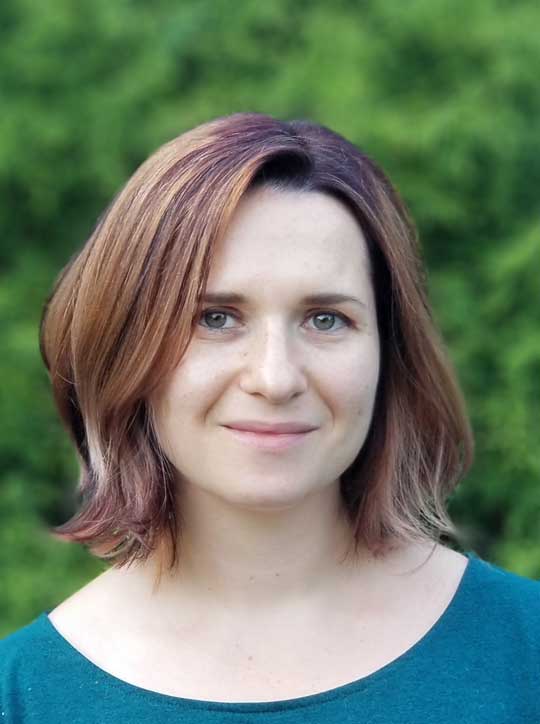 Serafina Concannon is an associate in Quinn Emanuel’s Washington D.C. office. She joined the firm’s New York office in 2010, and transferred to the Washington office in 2018.

Serafina’s practice is in complex commercial litigation and white collar investigations. Serafina’s more notable matters include having represented a monoline insurer in connection with fraudulent misrepresentation and breach of contract claims that arose out of collapsed mortgage-backed securities, the federal government in claims against major Wall Street banking institutions that arose out of collapsed RMBS and resulted in recoveries of over $25 billion, and a liquidating trust in lawsuits seeking indemnity and damages arising out of the sale of defective mortgages that resulted in recoveries of over $1.3 billion in settlements and a victorious jury trial.  Serafina also represented the official committee of unsecured creditors in one of the largest bankruptcies in history, in objecting to a bankruptcy claim for the return of billions of dollars in cash collateral that resulted in a favorable settlement.  Serafina was also a member of a team that represented a self-driving technology development company in a highly publicized lawsuit for the misappropriation of trade secrets.

Serafina is also an adjunct professor at Georgetown Law, where she co-teaches Civil Discovery in Federal Courts.