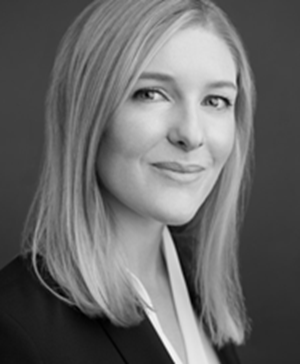 Lindsay Cooper is an associate in Quinn Emanuel’s San Francisco office. She joined the firm in 2012. Her practice focuses on complex, high-stakes intellectual property and antitrust litigation. Prior to joining the firm, Lindsay worked as a clerk for the U.S. Attorney’s Office in the Northern District of California. While there, she worked on a number of cases in the Economic Crimes division, including several large-scale trade secret theft and financial fraud investigations.