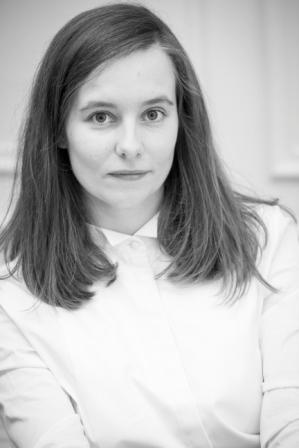 Noémie Coutrot-Cieslinski is an associate in Quinn Emanuel’s Paris office. She joined the firm in 2017. Her practice focuses on criminal litigation. She advises French and foreign clients before the French criminal investigators and jurisdictions, notably in complex criminal matters involving international cooperation issues. Prior to joining the firm, Noémie worked as an associate for five years in two white-collar firms in Paris. While there, she particularly assisted French and foreign companies in the defense and aerospace sector on compliance issues and in the frame of criminal investigations.

Noémie is a member of the European criminal bar association (ECBA) and the International criminal bar (ICB-BPI).