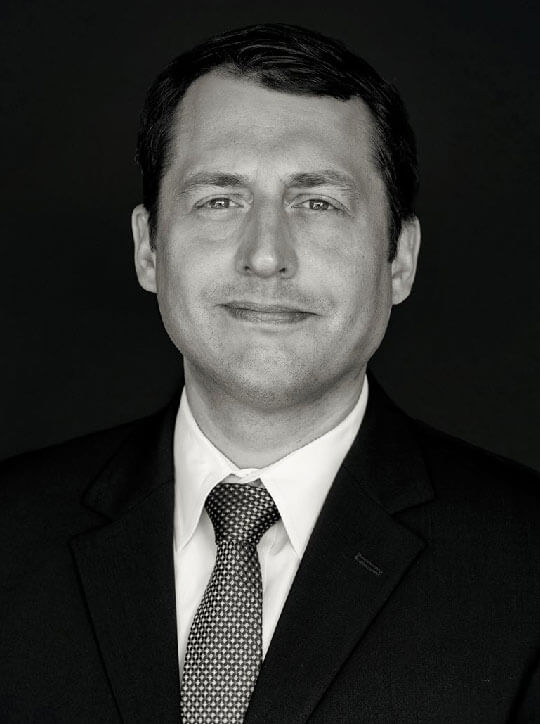 Jon Eser is Of Counsel in Quinn Emanuel’s Washington D.C. office.  He joined the firm in 2012.  Mr. Eser is a trial lawyer, whose practice focuses on complex commercial litigation, with an emphasis on banking, structured finance, antitrust, and intellectual property.  He has represented public and private institutions during all stages of state and federal litigation.  Some of Mr. Eser’s recent notable matters involve financial crisis-era RMBS disputes that resulted in favorable bench and jury trials for his clients.

Prior to joining the firm, Mr. Eser clerked at the Atomic Safety and Licensing Board Panel of the Nuclear Regulatory Commission.  While there, he assisted empanelled three-judge boards hearing suits under the Atomic Energy Act and the National Environmental Policy Act, regarding nuclear safety, security, and the environment.  Before law school, Mr. Eser served as an officer in the United States Navy at the Headquarters for the Naval Nuclear Propulsion Program, where he led teams at national laboratories and naval shipyards solving complex reactor technology issues, including the launching of the USS Virginia class of submarines.