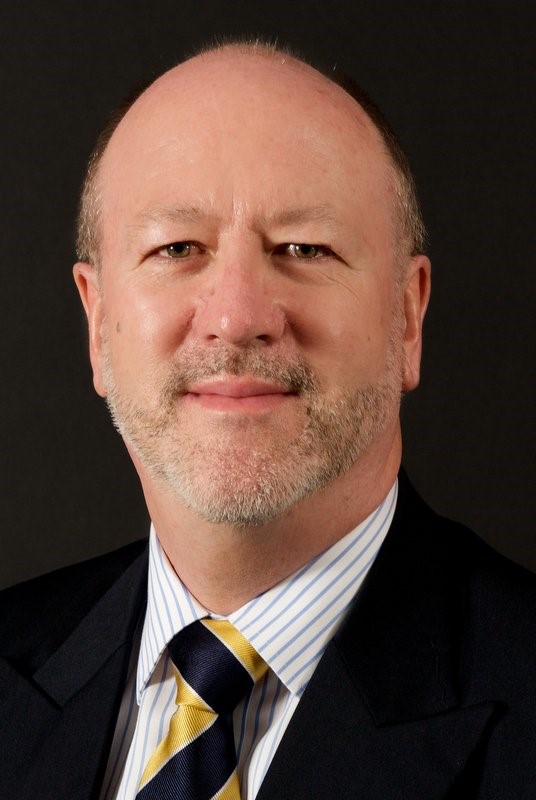 Paul D. Evans joined the firm as the founding partner in the Perth office in 2017 after serving as the State Solicitor for Western Australia for more than 5 years.  Prior to that, Paul was a senior partner in the Perth office of (now) Herbert Smith Freehills.  Paul is one of the leading disputes lawyers in WA, and has advised clients in large commercial disputes for over 35 years (24 of them as a litigation partner of Freehills and 5 as State Solicitor).

Paul is also an Adjunct Professor with Murdoch School of Law, and has held board positions on listed public companies and with HSF's predecessor firms.

In his role as the State Solicitor, Paul was responsible for a wide range of litigious, commercial and advisory matters, including aspects of the Bell Litigation (one of Australia’s most complex and longest running disputes).

In 1988, Paul lead the defence by Bell Group Resources of Brierley Investments’ attempted takeover, and Robert Holmes a Court’s subsequent takeover of Sherwin Pastoral Company, and then acted as principal West Australian solicitor for Bell Resources Limited in its pursuit of the recovery of funds from Bond Corporation Holdings Limited, the largest amongst more than two dozen hostile takeovers he litigated following the 1987 crash, which occurred a few months after Paul became a Freehills partner.

Subsequently he acted for Wesfarmers Limited in its contested takeovers of Bunnings Limited, IAMA Limited and Howard Smith Limited and for Bristile Limited in its contested takeover bid for Wesfi Ltd. He subsequently led the restructuring that freed Wesfarmers Limited from its cooperative shareholder base, clearing the way for it to become Australia’s 7th largest listed company.

He has represented parties in numerous other contested takeovers and proxy contests acting for and against a range of directors and shareholders and advisers in relation to the control of companies and as to the duties of those directors and shareholders as well as numerous other control disputes and schemes of arrangements over the last 30 years.

In the resources field Paul has acted for:

Paul has a wide variety of experience in different industries, from acting in relation to various resources related projects for a number of mining companies (open pit mining, smelting and other plants), to joint venture disputes, construction disputes and projects (defending claims for variations, extensions of time and extraordinary costs claims, and prosecuting claims for liquidated damages and defective works, and retail industries).