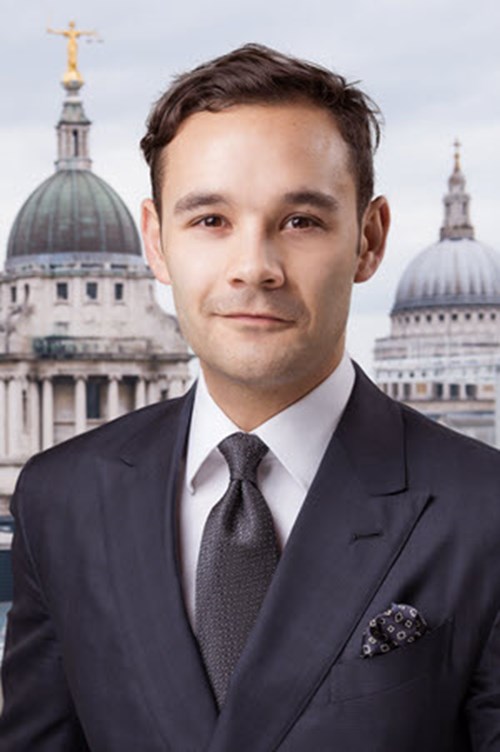 Michael Greenop is an associate in Quinn Emanuel’s London office, having joined the firm in 2019.  His practice focuses on international arbitration, public international law and business and human rights litigation. Prior to joining the firm, Michael practiced as an employed barrister at one of New Zealand’s leading sets where he assisted a leading international arbitrator, Sir David A R Williams KNZM QC and two civil litigation barristers. He has appeared as junior counsel in commercial cases in the New Zealand High Court, arbitrations and specialist courts. Additionally, he has assisted arbitral tribunals in international commercial arbitrations and investor-state arbitrations under various institutional rules. Michael also has experience working in serious criminal prosecution at the Auckland Crown Solicitor’s office and as judges’ clerk to the Court of Appeal of the Cook Islands. He completed his summer clerkship at a leading New Zealand law firm and was admitted as a Barrister and Solicitor of the High Court of New Zealand in 2017.

Michael qualified from the University of Auckland with a Bachelor of Laws (Honours) and a Bachelor of Commerce, where he was a contract law tutor at the law faculty and helped develop the trial advocacy course. While at university, Michael represented New Zealand at the world’s most prestigious competitions in mooting (Philip C Jessup International Law Moot) and mediation (ICC International Commercial Mediation Competition), ranking second place in both and receiving individual recognition as the world’s third best speaker in the former. He also competed at the world’s largest mooting competition, the Willem C Vis International Commercial Arbitration Moot, receiving an honourable mention for best individual speaker.

Michael has published work in the Public Interest Law Journal of New Zealand and has been invited to speak on arbitration-related topics on multiple occasions. In 2017, he assisted in the preparation of the second edition of Williams & Kawharu on Arbitration, New Zealand’s leading text on arbitration. In 2019, Michael co-founded New Zealand’s preeminent group for young arbitration practitioners, the AUT-AMINZ Young Arbitration Group. Michael completed his mediation training with the Resolution Institute and has also completed the Harvard Law School Executive Education Global Program on Negotiation course.