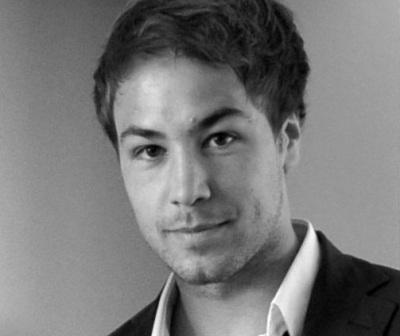 Jonas Hertner graduated from the Universities of Lucerne and Geneva before being admitted to the Swiss Bar.

Jonas joined the Switzerland office of Quinn Emanuel in 2016. Since then, he has represented clients in complex disputes and enforcement actions, often involving multiple jurisdictions. Jonas has worked on a broad range of commercial litigation in the areas of banking and financial services, civil fraud, takeover disputes and shareholder litigation as well as art, sports and entertainment. Jonas is also often involved in the representation of corporate and private clients in regulatory investigations as well as in criminal investigations on state and federal levels.

Beyond that Jonas is interested in data protection and privacy law, and in legal questions raised by new technologies in particular in the life sciences and artificial intelligence areas.

Prior to joining Quinn Emanuel, Jonas worked in the office of the legal advisor to Switzerland’s Minister for Foreign Affairs and as a law clerk at the Appellate Court of the Canton of Basel-Stadt.

University of Lucerne
(Bachelor of Law, 2011)