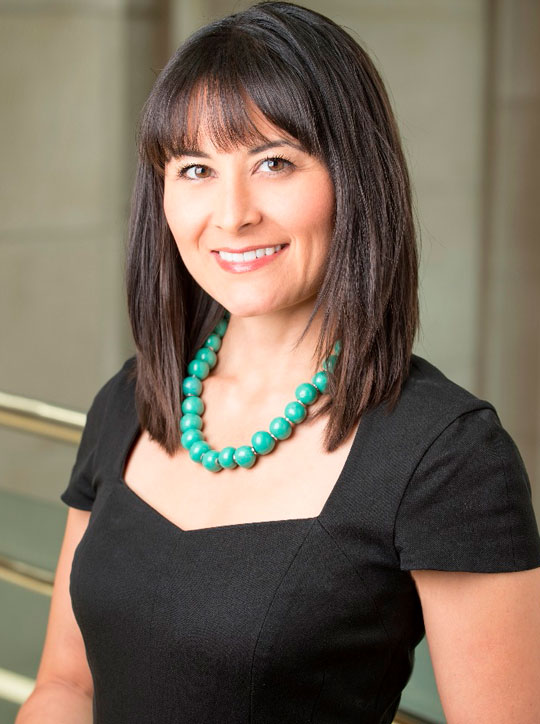 Dawn Yamane Hewett is a multi-lingual arbitration and litigation advocate with over a decade of experience successfully representing clients in complex investment treaty and commercial arbitrations, multi-jurisdiction litigations, and high-stakes government investigations.  She represents and advises sovereign governments, state-owned enterprises, and private parties with disputes from all around the world, including Latin America, Asia, Europe, and Africa.  She has particularly deep experience in investor-state arbitrations, including those administered by the International Centre for Settlement of Investment Disputes (ICSID) and under other international arbitration rules.  Ms. Hewett also represents clients in investigations by the federal government and in litigation in federal courts, including the U.S. Supreme Court.  Her U.S. matters have involved everything from criminal and civil antitrust, bribery, obstruction of justice, intellectual property, to international trade.

Prior to joining Quinn Emanuel, Ms. Hewett was Deputy General Counsel for Strategic Initiatives at the U.S. Department of Commerce, where she handled a broad range of legal issues for the Department, including anti-corruption, commercial rule of law, appellate litigation, trade and investment, intellectual property, export controls, and digital economy issues.  Ms. Hewett also served as a law clerk for the Honorable M. Margaret McKeown on the United States Court of Appeals for the Ninth Circuit and worked at another global law firm in DC.  Throughout her career, her pro bono legal work has spanned everything from immigration, voting rights and elections law, non-profit law, civil rights, constitutional law, to public international law matters.  Prior to her legal career, Ms. Hewett worked at the Princeton Project on National Security and at Front Line, the International Foundation for the Protection of Human Rights Defenders.  She also worked at the Truth and Reconciliation Commission in Sierra Leone, worked on a transnational justice project related to the Democratic Republic of the Congo, and founded and directed a legal assistance program, which continues to aid the work of the Extraordinary Chambers in the Courts of Cambodia (Khmer Rouge Tribunal).

Ms. Hewett is fluent in English, Japanese, and Spanish and proficient in Portuguese, with reading ability in French.