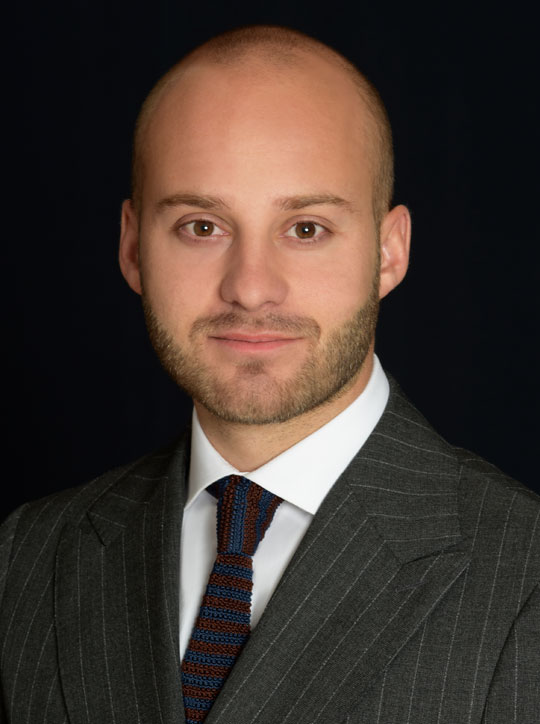 *Not admitted to the bar

Zacharias Hökfelt has joined Quinn Emanuel’s Zurich office in 2020. He has been involved in the firm’s domestic and international dispute resolution practice, as well as in corporate/M&A and regulatory matters. Zacharias’ particular interests are in Banking and Finance, Capital Markets, and Investigations, as well as in Emerging Technologies, in particular “distributed ledger technology” and artificial intelligence.

Before joining Quinn Emanuel, Zacharias competed in the national and international alpine skiing and water skiing championships. Zacharias further gained experience in various fields, in particular by working in a boutique consulting firm based in Geneva, in large international medical groups in South Africa and Switzerland, and by participating in several FinTech and LegalTech initiatives.