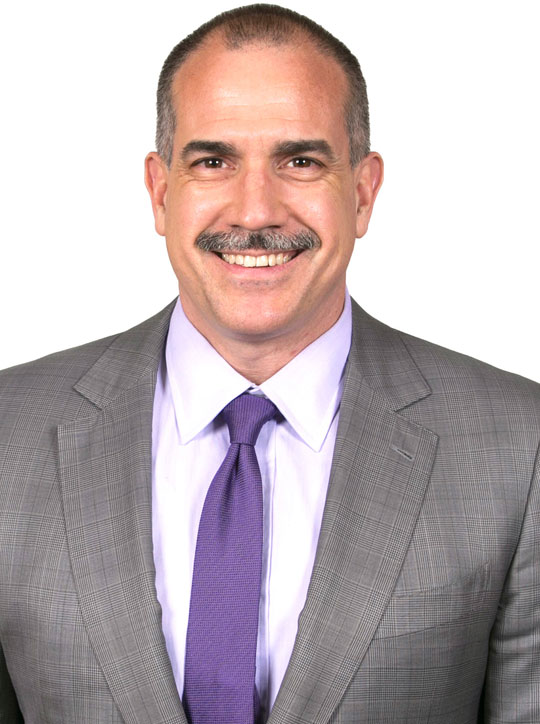 Described by clients as “bright, very sharp, very strategic,” “creative and proactive,” Mr. Hranitzky is one of only five individuals recognized by Legal 500 as “Leading Lawyers” in International Litigation every year since the category’s inception in 2016.

Mr. Hranitzky was co-lead of the legal team “highly commended” by the Financial Times in 2014 for its representation of Argentina’s largest creditor – with claims for over US$3 billion–in multinational litigation and judgment enforcement proceedings. He was also awarded the Grand Prize for Global Dispute of the year (2016) by The American Lawyer for the Argentina debt default litigation and settlement. In a matter marked by “firsts”, the team led by Mr. Hranitzky obtained the first ruling from a U.S. court that a central bank is the alter ego of its parent state, the first attachment of assets at the Bank for International Settlements in Basel Switzerland, the arrest of the Argentine Naval frigate ARA Libertad in Ghana, an injunction prohibiting Argentina from making payments on its restricted bonds without making ratable payments to holders of its defaulted bonds, and an order piercing the corporate veil between the Panamanian law firm Mossack Fonseca (of Panama Papers fame) and its Nevada affiliate.

Mr. Hranitzky was also a leading member of the litigation team recognized by the Financial Times as one of the Top U.S. Innovative Law Firms in 2013 for its “standout” work for creditors in the cross-border insolvency of Vitro S.A.B. de C.V.  Often called “the case that saved the emerging markets,” this precedent-setting dispute marked the first time the U.S. courts refused to enforce a foreign plan of reorganization. Mr. Hranitzky led the multinational enforcement litigation, managed the interplay between the proceedings in Mexico and the U.S., and played a leading role in the three U.S. bankruptcy trials held in the Vitro case.