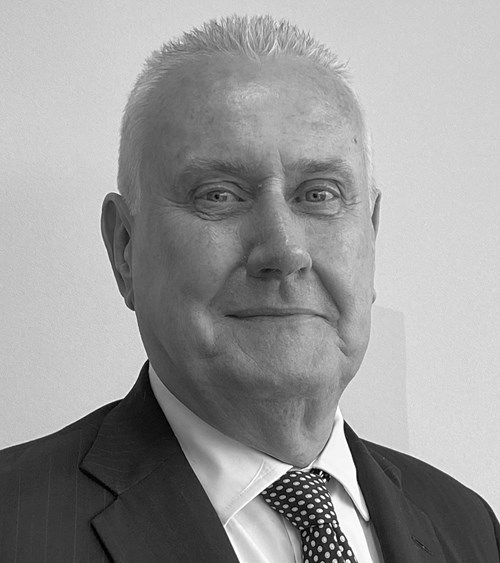 Philip Kerr is a Senior Patent Counsel in the Sydney office of Quinn Emanuel.  He has long been recognised as one of Australia’s leading intellectual property lawyers with an extensive and impressive track record handling patent litigation at Federal and High Court level in cases involving international patent disputes. Clients look to him for advice in patent, copyright, trade mark and design issues.

Philip has acted in patent disputes for the world's largest supplier of LEDs, Vodafone Hutchison Australia and The Purdue Pharma Group (Purdue Pharma, Mundipharma and Euro-Celtique).  He has acted for Bristol-Myers Squibb and the Japanese pharmaceutical company Otsuka Pharmaceutical Co., Ltd in a series of patent infringement cases.  Philip is currently acting for the Japanese ink cartridge manufacturer, Seiko Epson Corporation in ground breaking patent infringement proceedings. He has also acted for Sony in a wide variety of trade mark work, including protection, monitoring misuse and unauthorised use of trademarks. The PepsiCo group (Pepsi and Smith's Snackfoods) has also often sought Philip's advice on their Australian intellectual property issues.

Prior to joining Quinn Emanuel, Philip was a partner of a top tier firm for over 30 years.  He was one of the Law Council of Australia's representatives on the drafting committee that prepared the current Australian Patents Act. He was a foundation member of the Law Council of Australia – Intellectual Property Committee and has remained a member since its creation in the 1980’s.

Chambers Global has ranked Philip Kerr in Band 1 for patents for over 10 years and Chambers Global 2020 ranks him one of the top patent lawyers in the country.  Chambers Asia-Pacific 2018 ranks Philip as a notable practitioner who is a “very highly respected and experienced practitioner who tackles patent litigation” and is described as “a real leader in the industry”.  Chambers Asia Pacific 2020 also describes Philip as “well known, respected and incredibly capable in contentious IP”.