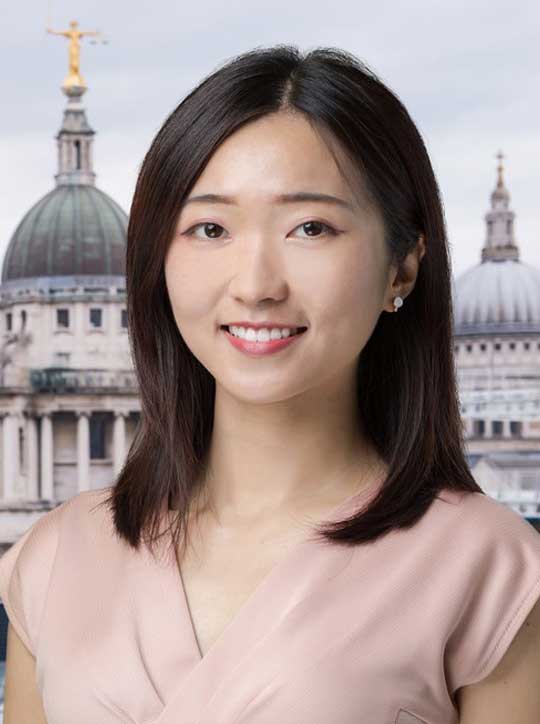 Anna graduated from the University of Oxford with a First Class Honours degree in law and was awarded the Law Faculty Prize for Moral and Political Philosophy. She also worked as a research assistant in competition law. She subsequently completed the BCL at the University of Oxford, specialising in commercial remedies and financial regulation.

Prior to joining the firm, Anna trained at a Magic Circle law firm in London, spending six months on secondment in Beijing.