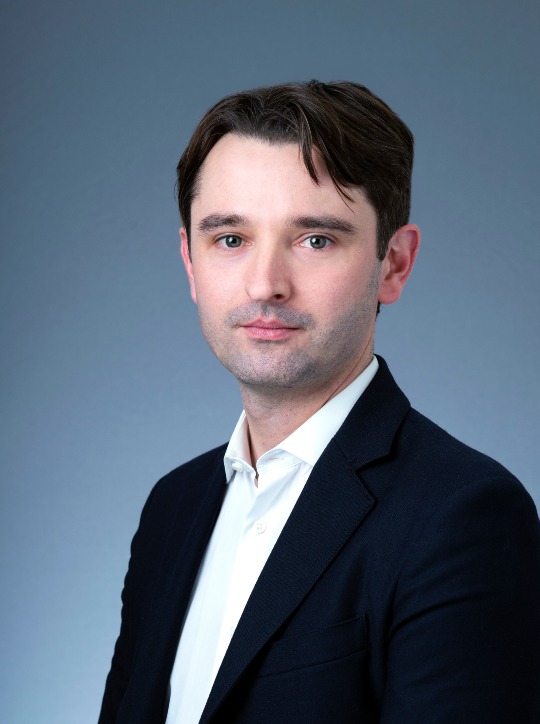 Dan Mach is Of Counsel in Quinn Emanuel's New York office. He joined the firm in 2015. He is experienced in both trial and appellate litigation, including matters involving complex commercial, environmental, administrative, and employment law, energy regulation, oil & gas disputes, structured finance, and land use. He has appeared and argued in state and federal courts, the New York Public Service Commission, private arbitration, and various regulatory agencies.  Before joining the firm, Dan clerked for the Honorable F. Dennis Saylor IV of the United States District Court for the District of Massachusetts and for the Honorable Susan P. Graber of the United States Court of Appeals for the Ninth Circuit. ​

The State Bar of New York