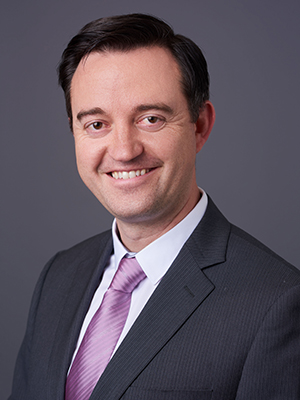 Michael Madigan is of counsel in Quinn Emanuel's Los Angeles office.  He joined the firm in 2007.  Michael practices high-stakes complex commercial litigation, with an emphasis on structured finance, antitrust, commercial disputes, mass torts, and class action litigation.  Michael has practiced in state and federal courts throughout the country at both the trial and appellate levels.  He has also negotiated numerous favorable settlements through private mediation.  Michael has managed pre-trial discovery and motion practice in large complex cases, and has been on trial teams recovering favorable jury awards in such cases.

Prior to earning his law degree from the University of California-Los Angeles, Michael earned undergraduate degrees in Economics and History from the University of Virginia, and worked for three years at the Federal Trade Commission, where he conducted econometric analysis of antitrust and consumer protection issues.