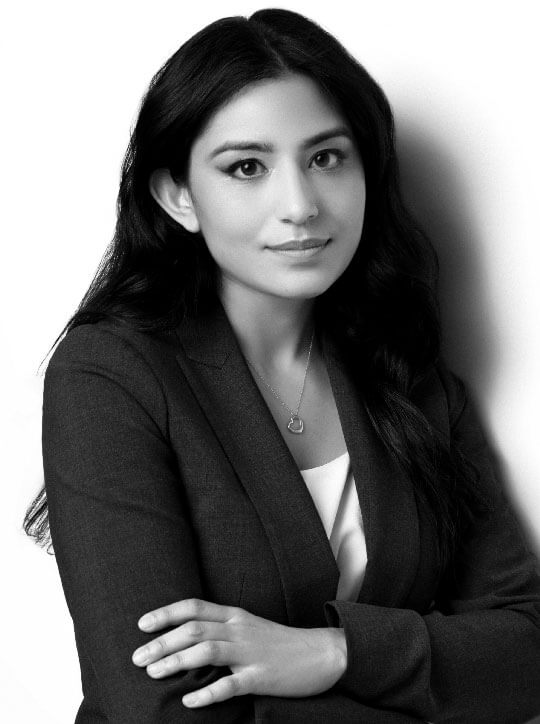 Silpa has argued and appeared in a wide variety of forums, including state and federal courts and arbitration proceedings.  She has been a key member of numerous trial teams, including jury and bench trials in federal and state courts and in arbitrations.  Silpa recently first-chaired a jury trial in the Southern District of New York.

Silpa’s recent representative matters include a commercial contract dispute between a private equity firm and a company’s majority shareholder regarding the interpretation of the company’s operating agreement; a case involving claims of fraud against the seller of a subsidiary; and a dispute concerning the construction of certain loan agreements.  Prior to joining the firm, Silpa worked as a law clerk to the Honorable Legrome D. Davis in the Eastern District of Pennsylvania.