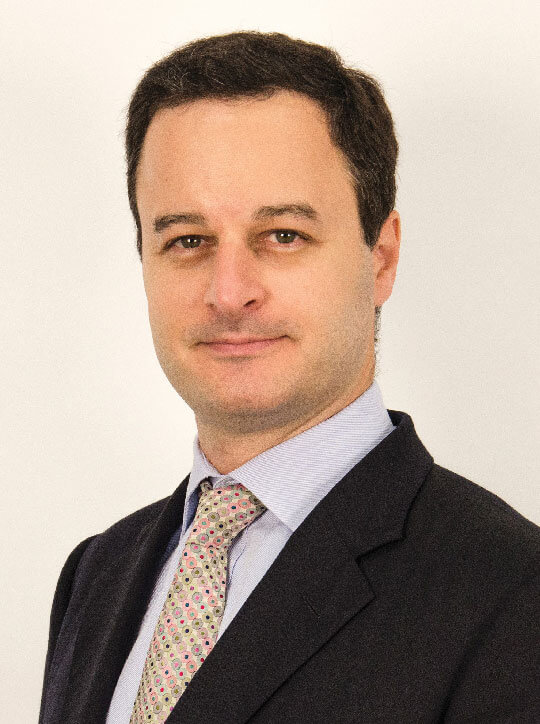 Stephen Mavroghenis is a partner in Quinn Emanuel’s Brussels office. He was previously head of Shearman & Sterling’s Brussels office and Co-head of its Global Antitrust Group. His practice focuses on competition law and policy.

Stephen’s practice focuses on EU and UK competition law, in addition to EU regulatory and intellectual property law. Stephen has extensive experience in the aviation, chemicals, energy, high-tech and information technology, pharmaceuticals and medical devices, manufacturing, and media and entertainment industries. He regularly appears in proceedings before the European Commission and the European Courts in Luxembourg. He also appears before the national competition authorities of several member states.

Stephen is consistently ranked among leading antitrust specialists in peer review rankings and is named as a leading competition lawyer by Global Competition Review, Chambers, Legal 500, and the International Who’s Who of Competition Lawyers. Stephen was named both a Who’s Who Legal Thought Leader – Competition (one of only a handful in Brussels) and a Who’s Who Legal Competition Future Leader – Partners. Who’s Who Legal noted that Stephen “is highlighted by sources as a “bright, active practitioner with deep and impressive understanding of the clients’ businesses and needs”. He particularly excels in high-profile cross-border merger cases.” Chambers Europe reports that clients state, “he blends an understanding of the needs of the business with what he knows the regulators want to see," adding that "he is extremely persuasive and is willing to dig in where necessary, which leads to the best possible results." Another interviewee noted that Stephen “sees the bigger picture and how this matter can impact our business going forward.” In 2012 Stephen was named as one of the Global Competition Review’s “40 under 40” of the world’s brightest young antitrust lawyers and has been recognized by Chambers Global as ‘one of the best lawyers of the younger generation’.