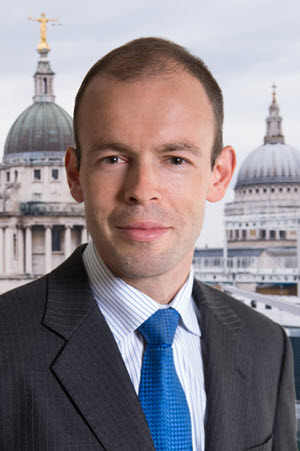 Ross McLeod is an associate in Quinn Emanuel’s London office.  He joined the firm in 2019.  His practice focuses on complex commercial litigation and international arbitration.

Ross has 20 years’ technology and telecoms experience. Prior to joining the firm he trained in an international law firm in London, and a FTSE 100 company in both London and Hong Kong. Before this he attended the Royal Military Academy Sandhurst and was a British Army officer in Bosnia, Sierra Leone, Iraq, and Afghanistan. After leaving the Army he assisted in several high-profile military bullying and harassment cases, including having parliamentary evidence published several times which influenced 2015 legislation that created a military ombudsman. He has also represented clients pro bono at the Employment Tribunal.