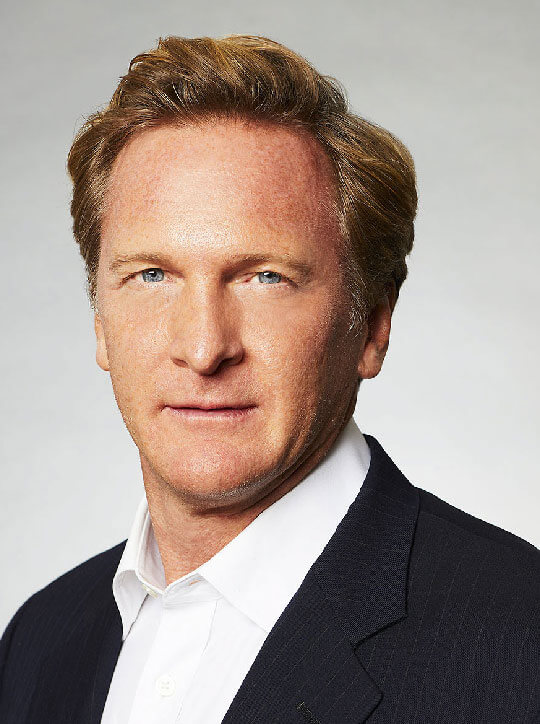 Mark McNeill heads the firm’s International Arbitration practice in New York. For over two decades he has acted as advocate in numerous high-value, complex commercial and investment treaty arbitrations, including 14 years based in Europe. He has handled arbitrations under the auspices of all the major arbitration institutions and rules, including the ICC, LCIA, ICSID, SCC, AAA, ICDR, Swiss Chamber of Commerce, UNCITRAL, DIS and LMAA. He also sits as an arbitrator in complex commercial disputes and serves as an expert witness on arbitration issues under New York law.

Mark recently obtained an award for a client in an arbitration against the Republic of India for over $1.7 billion (principal and interest). He previously represented shareholders in the former Yukos Oil Company against the Russian Federation in relation to the expropriation of their investment resulting in an award of over $50 billion, the largest arbitral award ever.
Mark previously worked in the Office of the Legal Adviser of the U.S. Department of State where he represented the United States in investor-State arbitrations brought under the North American Free Trade Agreement (NAFTA) and participated in the drafting of US investment treaties.
For the past 10 years, Mark has lectured on international investment arbitration at Sciences Po Law School in Paris.

Mark is triple-qualified, admitted to practice in New York, Paris (avocat à la cour) and England & Wales (solicitor-advocate with Higher Rights of Audience in Civil Proceedings).
Mark is consistently highly rated in the most prominent legal directories in the areas of international arbitration: Legal 500 (2020) notes that "Mark McNeill is absolutely top class, both in his strategic and subject matter advice, but also in his written work and advocacy". Who’s Who Legal (2020) ranks Mr. McNeill as a Thought Leader in International Arbitration and notes that he is "an excellent strategist and great with clients". Chambers & Partners US (2021) notes that "Mark is a great strategist and advocate, and is phenomenal at cross-examination."; "He is a seasoned practitioner and is an excellent lawyer"; "He demonstrates a highly client-focused approach and incredible attention toward winning." Chambers & Partners Global (2020) notes that Mr. McNeill "receives consistently positive feedback", and that clients praise his advocacy skills, stating that he is "very sharp" and is "very talented".