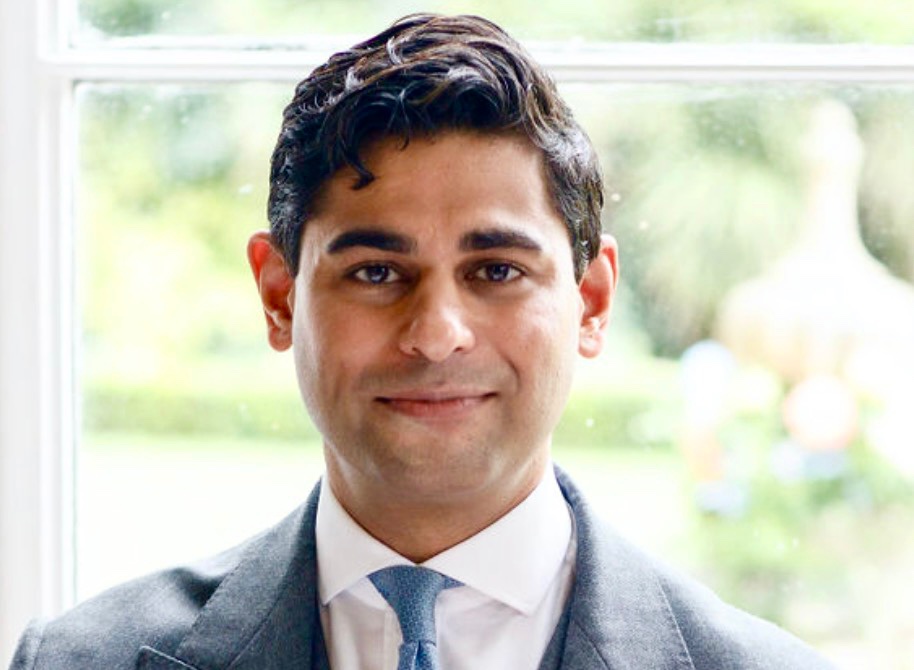 Ravi Nayer’s practice focuses on high stakes commercial and group litigation, acting on behalf of the UK’s largest financial services institutions including asset managers, insurers and pension funds. His considerable experience includes creating joint defence and novel litigation cooperation agreements for peer institutions in some of the UK’s largest class actions, including the RBS Rights Issue litigation. As well as advising on the merits and conduct of securities class actions and regulatory enforcement actions, Ravi advises on governance policies and procedures relating to bondholder litigation and securities class actions and related fiduciary duties.

For two years, Ravi was seconded to one of the UK's largest FTSE 100 asset managers and insurers, as its global head of disputes, giving him insight into the challenges of bringing and defending proceedings as in-house counsel.

Ravi also advises clients on the design and implementation of private-sector compensation schemes (also called redress schemes), which he has led on in the UK in recent years, arising from alleged mass torts. Most recently he acted for Manchester City Football Club and the UK construction industry relating to the alleged blacklisting of workers, as well as the first ICO-approved data compensation scheme. He has also advised various UK government enquiries on these issues in recent years.

He has experience across a wide range of jurisdictions, including the Caribbean, the United States, India, and North Africa.

Ravi continues to champion diversity in the workplace and is regularly invited to speak at industry events. Ravi was the Chair of the Board of London’s largest mental health charity. He also interned at the Runnymede Trust, the UK’s leading race equality think tank. He is presently, Chair of the children’s charity, Barnardo’s, inaugural BAME engagement committee.

Ravi has been awarded numerous scholarships by The Honourable Society of Lincoln's Inn and has taught on the BCL/MJur at the University of Oxford, where he also convened the Law Faculty’s Procedural Justice and Evidence Discussion Group, including undertaking in-depth research of comparative class action methodologies and reform. Ravi studied History at the University of Bristol and has a Masters in Law from University College London.