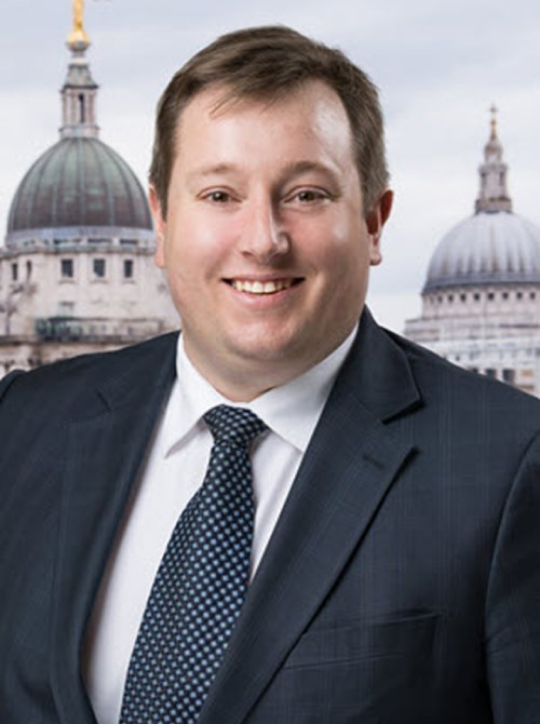 Alex Nelder is a Senior Associate in Quinn Emanuel’s London office, with a practice focusing on complex commercial litigation.  He joined the firm in 2019.  Alex qualified from the University of Auckland in 2011, with a Bachelor of Laws (Honours) and a Bachelor of Arts.  He was admitted as a Barrister and Solicitor of the High Court of New Zealand in 2012.

Prior to joining Quinn Emanuel, Alex was a senior associate at one of New Zealand’s leading full-service commercial law firms.  During his eight years at that firm, he acted on a number of complex commercial disputes, including as senior counsel in both New Zealand High Court and in arbitration proceedings.  While Alex has a broad commercial focus, he has particular expertise in complex commercial disputes (including warranty claims), corporate and company law, insolvency and judicial review. Alex also provided assistance on some of New Zealand’s largest commercial transactions, including hostile takeovers, and appeared as counsel in respect of a number of schemes of arrangement.