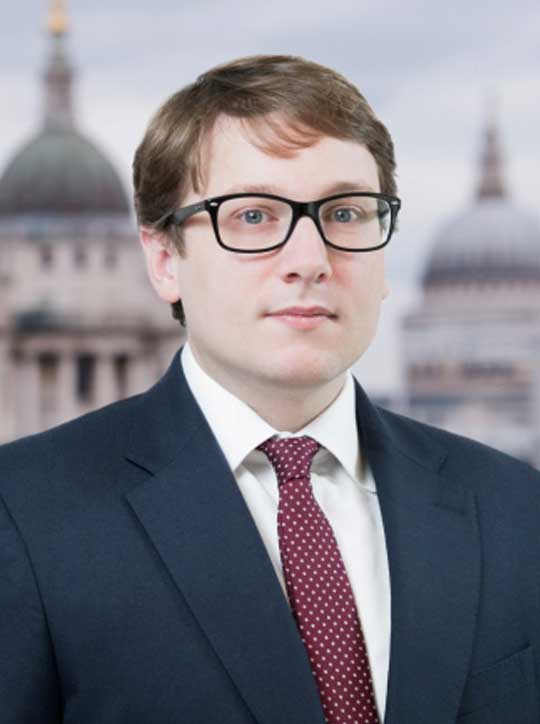 Armando Neris is a Senior Associate in Quinn Emanuel’s London office, where his practice focuses on commercial litigation and international arbitration.  He has represented multinational clients across a range of sectors, including energy and natural resources, financial services and insurance.  He has experience with a broad spectrum of commercial disputes, often involving jurisdictional and cross-border elements.  He has also acted on complex regulatory and securities matters.

Armando is admitted as a Solicitor of the Senior Courts of England and Wales and as a Barrister and Solicitor of the High Court of New Zealand.  Prior to joining Quinn Emanuel in 2017, Armando practised civil litigation, as well as commercial and investment treaty arbitration, at a highly-regarded English law firm in London and, before that, at New Zealand’s leading full-service law firm.  He has appeared as counsel in the New Zealand High Court and Court of Appeal, as well as in several institutional (ICC, LCIA, HKIAC, and ICSID) and ad hoc international commercial arbitrations.

Armando graduated from Victoria University of Wellington in New Zealand with a Bachelor of Laws with Honours (First Class) and a Bachelor of Arts.  He was included on the Dean’s List for Academic Excellence and was one of the top graduating students in his year.  In 2016, he received a master’s degree in law from Columbia University in New York, where he graduated as a James Kent Scholar (equivalent to first class honours) and ranked first in a number of commercial subjects.  His particular academic focus was on commercial remedies and arbitration.