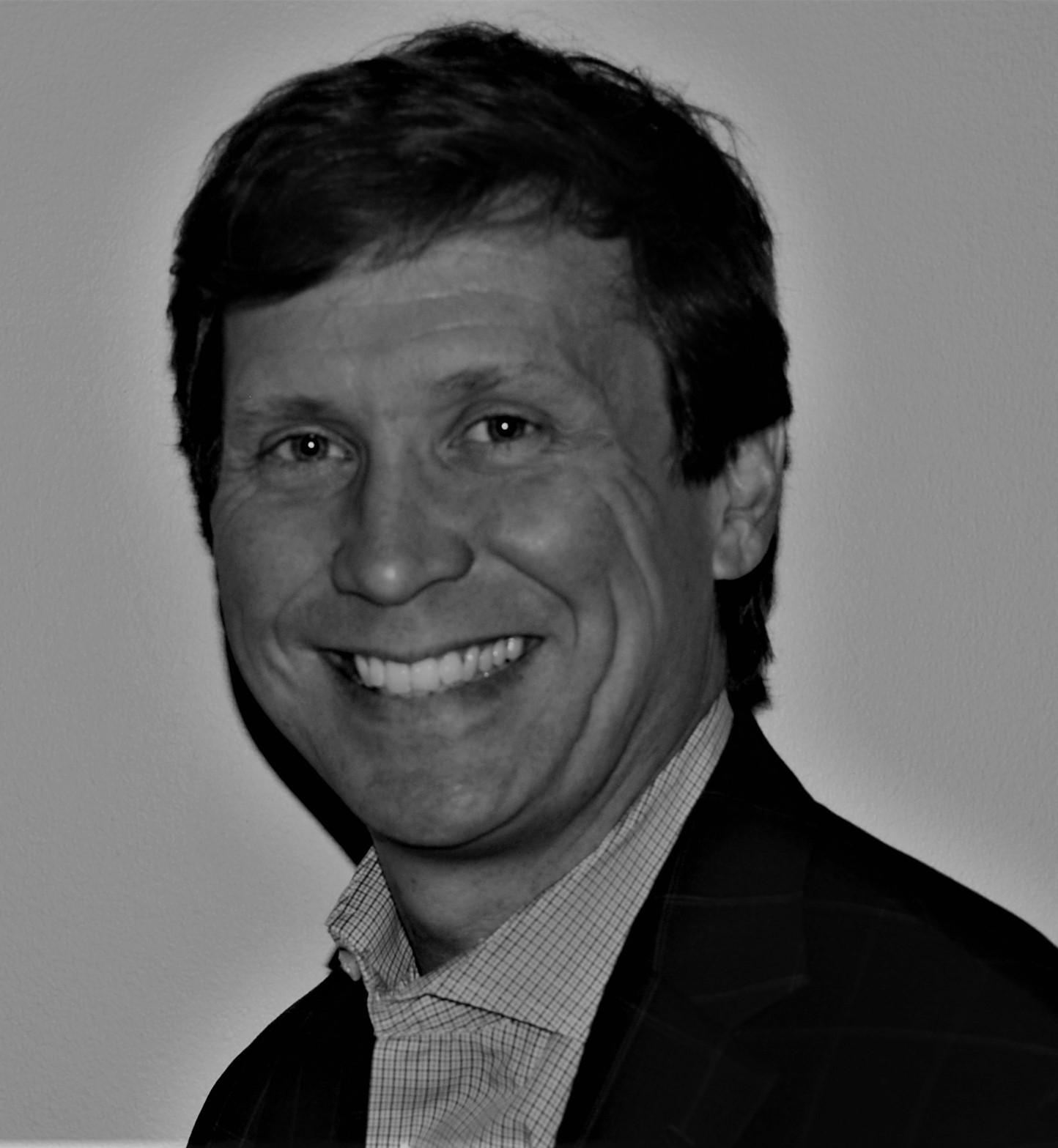 A former federal prosecutor, Ben O’Neil is a partner in Quinn Emanuel’s Washington, DC office. He is an experienced trial lawyer with a particular focus on white collar and corporate investigations matters and crisis situations. His clients include corporate entities, boards of directors, audit and special committees, and individuals facing difficult and often high-profile legal challenges. His work spans virtually every industry and regularly involves multi-jurisdictional issues throughout Asia, Africa, Europe and Latin America.

Ben has been recognized repeatedly by leading legal periodicals as a standout among his peer group in the white collar defense and government investigations bar.  In 2016, Law360 identified Ben as Rising Star, one of only four white collar practitioners under the age of forty to be so honored.  And in 2017, Ben was named to the National Law Journal's prestigious 40 Under 40 list for the District of Columbia, one of only two white collar lawyers to receive this recognition.

Prior to joining Quinn Emanuel, Ben was a federal prosecutor with the Fraud Section of the United States Department of Justice’s Criminal Division. In that role, he prosecuted foreign bribery, financial, and healthcare fraud throughout the United States.  Ben was the lead on several jury trials, and managed large-scale corporate investigations.