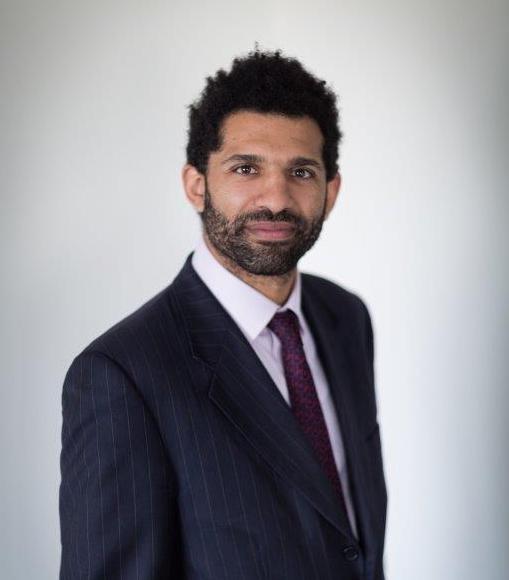 Obioma Ofoego is an associate in Quinn Emanuel’s Paris office.  He joined the firm in 2020.  He specializes in international commercial arbitration, investment arbitration and public international law.  Prior to joining the firm, Obioma worked as a barrister in independent practice in London, as an assistant legal adviser at the Foreign and Commonwealth Office and at another leading international law firm in Paris.  He has acted in arbitrations conducted under the auspices of various major institutions (such as ICSID, ICC and SCC) as well as in ad hoc arbitrations conducted under the UNCITRAL Rules, and has appeared as an advocate before international tribunals and the English courts.