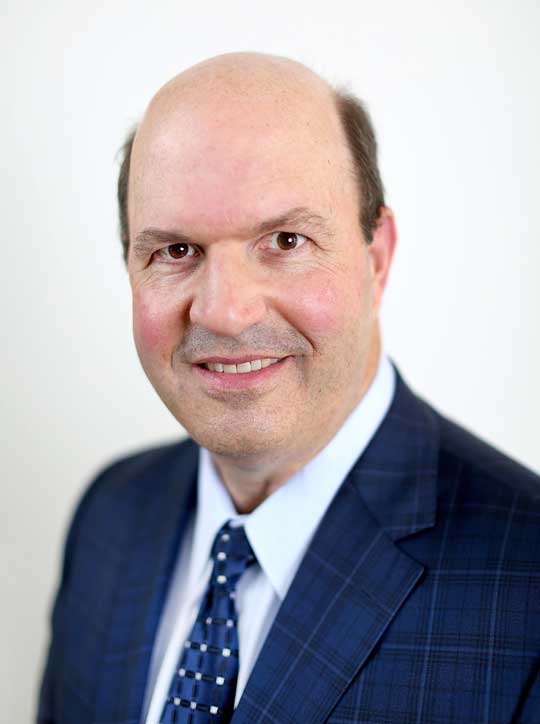 Harry A. Olivar, Jr. is Chair of Quinn Emanuel's National Securities Practice.  He is an accomplished structured finance and securities litigator described in Chambers USA as “outstanding,” “very creative in problem solving,” and “a true technician and impressive oral advocate.”  When representing plaintiffs, he has appeared against nearly every major financial institution, including in over twenty cases involving mortgage-backed securities, and has recovered over $4.75 billion in verdicts, judgments, and settlements.  His representation of defendants includes a specialty in class action litigation; he has defeated class certification at the trial and appellate levels in nine- and ten-figure cases involving securities, antitrust, and product liability claims.  Before joining the firm in 2000, Mr. Olivar was a litigator in the New York and Los Angeles offices of Sullivan & Cromwell.