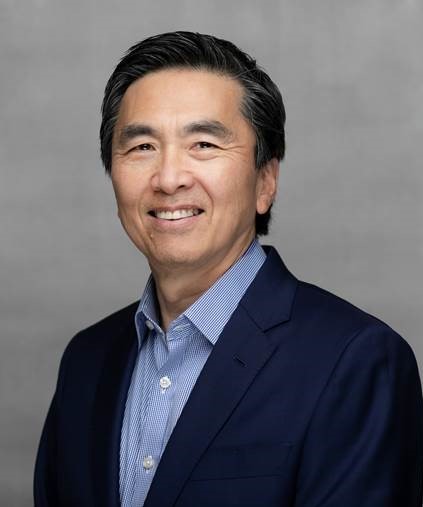 Tai H. Park is a veteran trial lawyer specializing in white collar criminal and regulatory defense, securities litigation and complex commercial disputes. A fellow of the American College of Trial Lawyers since 2006, Mr. Park served as a federal prosecutor in the Southern District of New York, where he was Senior Trial Counsel in the Securities & Commodities Fraud Task Force. In private practice, for over 22 years, Mr. Park has achieved success for his clients in virtually every major corporate or industry scandal pursued by governmental agencies nationwide. In cases where he was engaged by clients early in governmental investigations, Mr. Park has persuaded the government to decline prosecution, even after it initially threatened imminent indictment. Where charges cannot be avoided or were already lodged before Mr. Park was engaged, he is one of the leading trial lawyers to whom clients turn. Peers describe him as “a real trial lawyer who masters the facts and has the ability to suddenly effect his strategy in complex criminal cases.” (Chambers 2021). One client reported: “When we’re in a difficult position, he always finds a way out – it’s amazing how he can always find a solution for our issues.” (Chambers 2018).

In his corporate representations, Mr. Park has led dozens of internal investigations on a broad range of criminal and regulatory topics that cross borders and disciplines, including allegations of securities fraud, accounting fraud, insider trading, FCPA violations, commercial and public bribery, antitrust violations, breaches of internal controls, environmental crimes, and workplace sexual assault. He regularly counsels corporate management or boards regarding reports to the government, as well as the design and enforcement of effective corporate controls.

Mr. Park’s achievements extend well beyond white collar matters. He has regularly led the successful defense of companies and executives in securities class action litigation as well as in complex commercial disputes in both judicial and arbitral forums. He was one of 40 leading practitioners invited by the judges of the Southern District of New York to help devise a pilot program on the efficient management of complex litigation in that courthouse.

In recognition of his deep experience in both civil and criminal federal litigation, Mr. Park has served for many years on a select panel of lawyers who vet candidates for United States Magistrate Judges in the Southern District of New York. He was also appointed an Integrity Monitor by multiple government agencies to oversee the internal controls of an organization for four years. He was one of just four leading lawyers whose names were submitted to the judge presiding over the Michael Cohen prosecution to serve as special master. Mr. Park has also been asked to file amicus briefs in the Second Circuit and the U.S. Supreme Court to address broad legal issues of critical importance to the criminal justice system, and he has published detailed scholarship in law review articles that analyze problems endemic to the federal criminal laws. He regularly speaks on panels addressing legal trends and has taught at the Hague’s International Criminal Court, as well as the South Korean Ministry of Justice.

Pro bono service has been a lifelong commitment for Mr. Park. He currently serves as the co-founder and co-chair of the Alliance for Asian American Justice, a consortium of over 90 leading law firms nationally, created to address the escalating violence against Asian Americans. He has represented indigent criminal defendants for decades, in one instance leading a team to exonerate a man wrongfully convicted of murder.