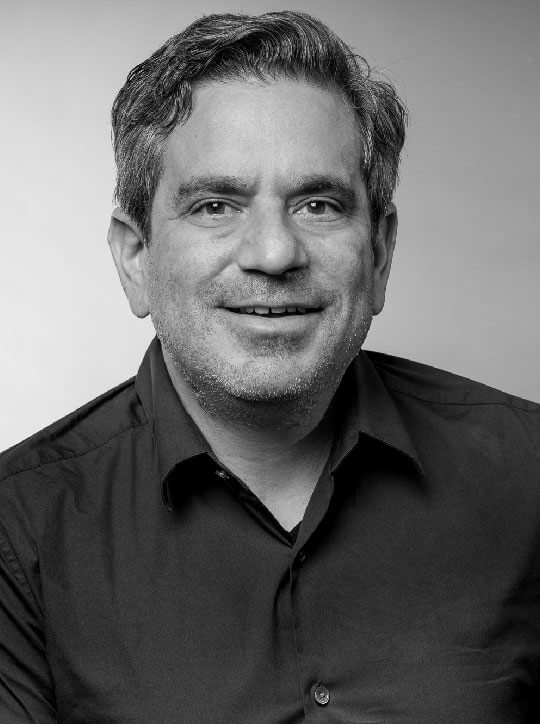 David Perlson is a partner in Quinn Emanuel’s San Francisco office.  He is an experienced trial and appellate lawyer specializing in intellectual property and commercial litigation and practices extensively in patent, antitrust, trade secret, and class action litigation.  Mr. Perlson has successfully tried many cases to verdict over the course of his career and won numerous cases on dispositive motions before trial.  He also plays an active role in the firm’s appellate practice and has argued several winning appeals at the Federal Circuit.

Mr. Perlson has been recognized as a Northern California “Rising Star,” in San Francisco Magazine for Intellectual Property Litigation.