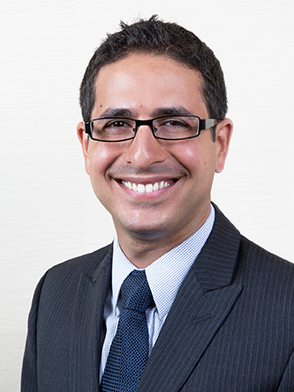 Yariv Pierce is an associate in Quinn Emanuel’s New York office. He joined the firm in 2014 and his practice focuses on complex commercial litigation. Prior to joining the firm, Yariv served as a law clerk to Judge Margaret A. Ryan, United States Court of Appeals for the Armed Forces. During law school, he was a student attorney who briefed and argued a case before the United States Court of Appeals for the Sixth Circuit. Before law school, Yariv worked as a defense and foreign policy advisor for Senator Bill Nelson of Florida.

Education
Admissions
The State Bar of New York; The Bar of the Commonwealth of Massachusetts
Prior Associations
Publications & Lectures
Recent News