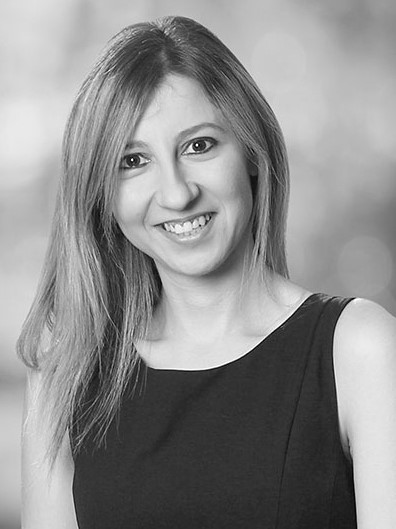 Dr. Zena Prodromou is a Senior Associate in Quinn Emanuel’s Brussels office, where she specializes in EU and Greek competition and regulatory law, international arbitration and litigation and private international law. Her practice also covers state aid, public procurement and international trade including the application of restrictive measures and sanctions rules. She represents clients before the EU courts, national authorities and arbitral tribunals and has experience with WTO proceedings.  Zena accepts instructions to act as an arbitrator and is featured in the rosters held by various international institutions, including the Swiss Arbitration Association, the Vienna International Arbitration Centre and the Dubai International Financial Centre – LCIA.

Prior to joining Quinn Emanuel, Zena was an associate at the Brussels office of a leading US firm and before that an associate at a boutique litigation practice, where she was mainly involved in contentious matters, including high profile state aid and parallel trade cases before the General Court of the EU. Zena has defended a major multinational pharma company and the leading telecommunications company against abuse of dominance allegations before the Hellenic Competition Commission and the Hellenic Telecommunications and Post Commission respectively and has successfully acted for an industry association in an information exchange investigation. She has worked as research assistant at Cambridge and Harvard in the fields of International Trade and Comparative Constitutional Law and has gained litigation experience in London barristers’ chambers. During her doctorate studies she was an external fellow at the International Max Planck Research School on Successful Dispute Resolution in Luxembourg.

Zena is regularly invited to speak on topics related to EU law and international dispute resolution. She is an affiliated member of the Institute for European Law at the University of Leuven. Her monograph on “The Public order exception in international trade, investment, human rights and commercial disputes” has been published by Kluwer International.