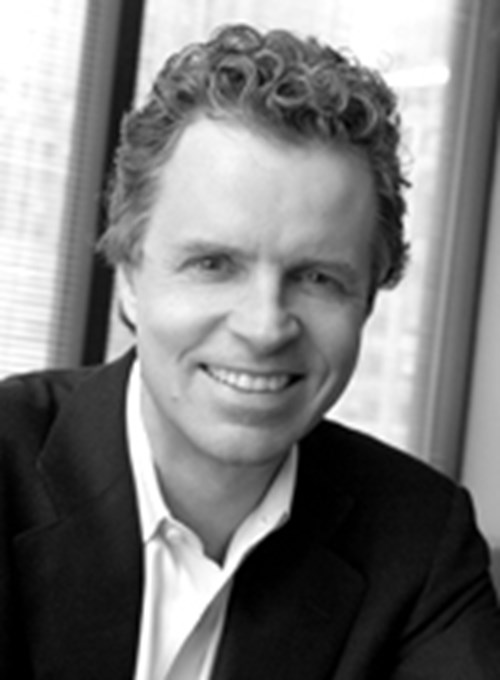 Mr. Raskopf is a prominent trial and appellate lawyer in intellectual property, media, sports, entertainment and privacy.  He is Chair of the firm’s National Sports Litigation Practice, Co-Chair of its National Trademark & Copyright Practice, and Co-Chair of its National Media & Entertainment Practice.  His practice includes the following substantive areas: trademark, false advertising, copyright, defamation, trade libel, First Amendment, privacy/publicity, product configuration, trade dress, trade secrets, and access to courts and governmental proceedings.  He has litigated many cases through trial and appeal, both jury and non-jury, in state and federal court, and has been counsel of record in over 100 reported decisions.  This year he was recognized as a legal star in three separate areas for trial work: copyright, trademark and trade secret. Mr. Raskopf is long recognized as a leading lawyer nationally and in New York by Chambers USA.  Chambers USA notes that he “handles the gamut of media and entertainment issues, from IP and privacy to First Amendment and advertising” and, “he has high energy and demonstrates a passion for exceeding clients' expectations and needs” with clients praising him as an attorney who brings “deep knowledge of our business, is creative, and when necessary can be effectively aggressive in his approach.”  Further, Chambers USA reports that Raskopf “is exactly the kind of litigator we love - aggressive but thoughtful” and that they “would recommend him utterly and without reservation.” World Trademark Review describes him as “brutally efficient and highly knowledgeable.”  Sports Business International also listed him as one of the “World's 20 Most Influential Lawyers.”  The Lawyer International named Raskopf’s practice group Law Firm of the Year in 2017 for Trademark & Copyright.  Corporate LiveWire named Mr. Raskopf “Lawyer of the Year – Trademarks & Copyright – New York”.  He consistently is rated as a New York Super Lawyer and as a member of Who's Who Legal USA for Trademark Law.  Mr. Raskopf is also a member of the Alumni Board of Boston College Law School, a recent past member of the Board of Directors of the United States Anti-Doping Agency, a founding member of the Federal Bar Council Intellectual Property Committee, a member of the Lawyers Committee of The NY Public Library and a frequent writer and lecturer.