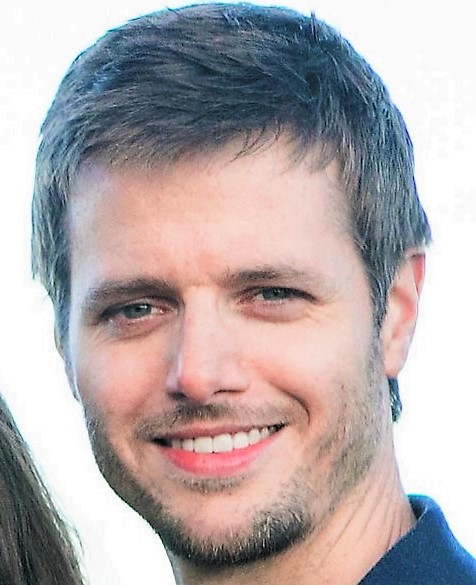 John Robinson is an associate in Quinn Emanuel’s Chicago office whose practice focuses on complex commercial litigation, white collar investigations, and appeals. Prior to joining Quinn, John clerked for the Honorable Thomas M. Hardiman of the U.S. Court of Appeals for the Third Circuit and worked as a litigation associate for another major international law firm.

John has assisted clients in conducting internal investigations, often under threat of SEC or DOJ prosecution. He has also represented clients on appeal to numerous state and federal courts, including the U.S. Supreme Court.  John successfully briefed and argued a recent appeal to the U.S. Court of Appeals for the Seventh Circuit, winning a unanimous reversal of summary judgment for a pro bono client.

John is an adjunct professor of law at Northwestern Pritzker School of Law where he teaches State Constitutional Law.