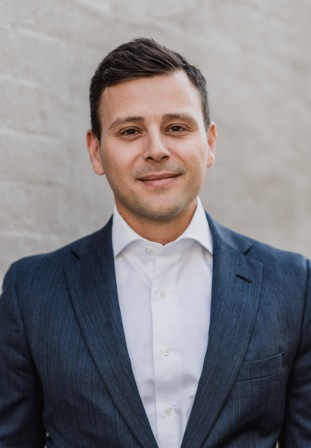 Peter joined Quinn Emanuel’s Perth office as a senior associate in 2017. Peter is an experienced commercial litigator, with a focus on international arbitration, financial services litigation, and regulatory investigations. Peter has appeared in the Federal Court of Australia and the Western Australia Supreme Court and Court of Appeal, and he has represented clients under each of the major institutional arbitration rules and in the courts of England & Wales and off-shore jurisdictions.

Peter graduated with Honours from Murdoch University in 2009, receiving the Vice Chancellor’s Commendation for Academic Excellence in 2008 and 2009. Prior to joining the firm, he worked in the Perth office of a leading global firm and then in London in the disputes practice of a magic circle firm.