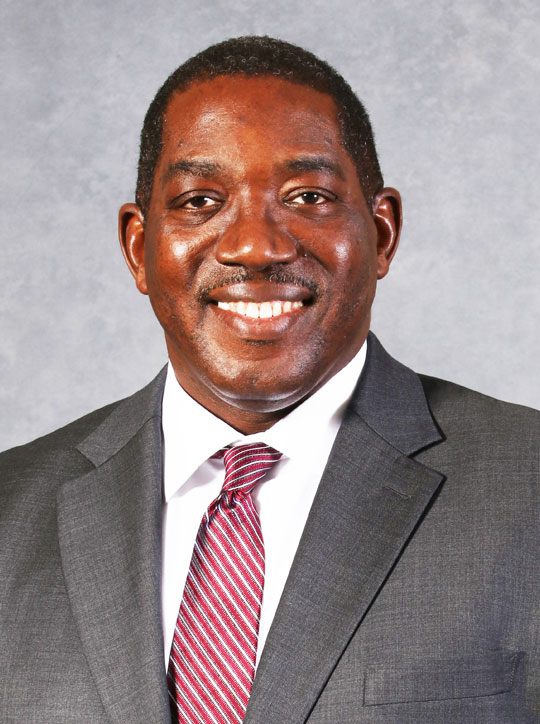 He has extensive experience representing corporate entities, their executives and employees in connection with grand jury investigations, civil and criminal trials and hearings, transnational regulatory investigation and enforcement proceedings, federal and state criminal prosecutions, criminal antitrust investigations and prosecutions, and False Claims Act and Healthcare Fraud investigations. He also has experience representing business entities and executives in such civil matters as breach of contracts, tortious interference of business relationships, business conspiracy, fraud, criminal conversion and forum non conveniens. Due to his extensive experience handling high-profile matters, Richard is often called on by the national media for commentary. Among others, he has appeared on CNN, 20/20 and has been quoted in The Washington Post, The Wall Street Journal, and Birmingham News.

Richard was the former Principal Deputy Chief for Litigation of the Fraud Section of the Department of Justice (DOJ), Criminal Division where he supervised the litigation activities of all trial attorneys in the investigation, indictment, and trial of criminal matters involving violations of conspiracy, wire and mail fraud, bank fraud, securities fraud, false books and records, obstruction of justice, money laundering, Healthcare Fraud, FCPA, and RICO statutes among others, and has 25 years of trial experience, handling over 100 criminal and civil cases in state and federal courts throughout the US.

While at the DOJ, Richard tried the first cases prosecuted under the Sarbanes-Oxley statute and was instrumental in executing a new strategy to quickly investigate and prosecute corporate fraud matters. Richard also was Counsel to the Director of the Executive Office for the US Attorneys where he served as the attorney-advisor to the Attorney General's Advisory Committee and represented the interests of all US Attorneys. For five consecutive years, Richard received the “Special Achievement Award” recognizing his work at the DOJ.

He previously worked for six years as an Assistant US Attorney in the Southern District of Texas, where he conducted long term grand jury investigations, prosecuted and tried numerous complex white collar and public corruption cases, and successfully argued four cases before the Fifth Circuit Court of Appeals. He began his career trying criminal cases as an Assistant State Attorney in Jacksonville, Florida.

Richard previously sat on the board of directors of a public company called Exactech, Inc. At Exactech, a manufacturer of innovative solutions that improve patient outcomes for hip, knee, shoulder and spine surgery and distributes in more than 30 markets, including in the U.S., Europe, Latin America, Asia and the Pacific, he chairs the Nominating and Governance Committee and sits on the Audit Committee.   He works with boards of directors, general counsel and in-house legal teams, to design and implement effective governance and compliance programs. Additionally, Richard advises boards and executives on crisis management.