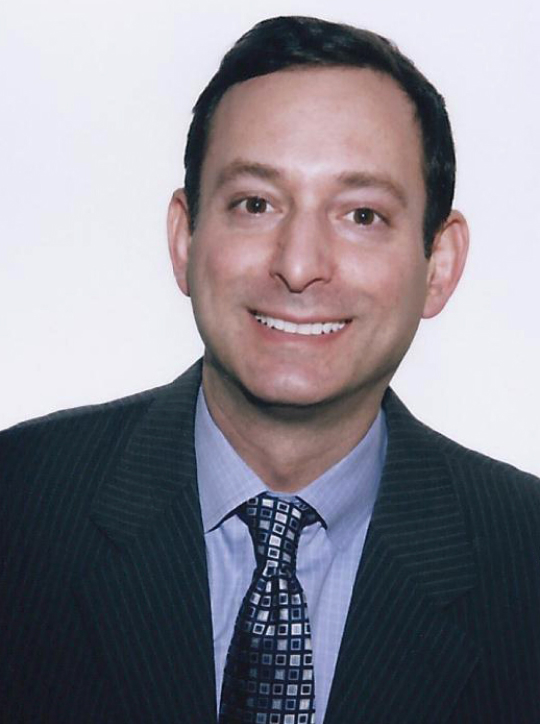 Stephen Swedlow is Co-Managing Partner of the Chicago office of Quinn Emanuel Trial Lawyers and is a trial expert who has focused his entire career on complex civil cases, having tried over 20 cases to verdict both as lead counsel for plaintiffs and defendants.  He recently obtained judgments against the US Government in precedent setting litigation, recovering $3.7 billion for health insurance companies under the Affordable Care Act.  Additional claims against the US Government are still pending. He currently serves as court appointed lead counsel in multidistrict class action litigation against Facebook on behalf of all Facebook users for antitrust and privacy misrepresentations.  He also serves as lead counsel in class actions against Amazon for privacy violations on behalf of children unlawfully recorded by Alexa.  Mr. Swedlow has represented both plaintiffs and defendants in over 100 class action cases in state and federal court across the country in technology, privacy, environmental and consumer protection cases. He is is one of the few attorneys in the country who has served as lead counsel in two successful class action trials actually tried to verdict.

With respect to trade secrets litigation, he again represents both plaintiffs and defendants in cases across the world based on technologies in various fields including: cellular, medical information and software development and design.

With respect to patent litigation, he has tried to verdict successful claims on behalf of both plaintiffs and defendants, developing innovative damages theories in the context of comparable licensing affirmed by the Federal Circuit.

After completing his clerkship for Judge Farris of the Ninth Circuit Court of Appeals in 1996, his practice has included first chair jury trials in many complex subject matters, including intellectual property, antitrust, environmental, class action, wage/hour/employment, and products liability.  Mr. Swedlow was a Trial Lawyer of the Year finalist in 2003 for obtaining the largest civil verdict in Illinois history and has been an Illinois “Super Lawyer” from 2006-2017.  He has served as lead counsel in multi-party jury trials and arbitrations, led large, multi-party litigation efforts, and argued (and won) important appeals, including several before state Supreme Courts and federal appellate courts.

In a career spanning over 25 years, Mr. Swedlow has successfully represented a variety of clients including: public corporations, health insurance companies, pharmaceutical companies, private technology start-ups, private shareholders, institutional investors, and plaintiff classes – including Qualcomm, Nuvia, Uber Technologies, GrubHub, IQVIA, IMS/Quintiles, Lucent, Nokia, Colgate-Palmolive, AT&T, and comScore.  On the Plaintiffs’ side, Mr. Swedlow has obtained billions in recovery for individual plaintiffs and plaintiffs’ classes.  On the defense side, Mr. Swedlow has tried to verdict cases ranging from patent litigation, products liability, class actions, to environmental liability.  He has defeated at trial claims brought by state and federal governmental agencies and served as lead counsel on antitrust claims that arise over the assertion in federal court and the ITC of patents essential to technology standards.  He has been called upon by many of his clients in times of crisis to defend against claims for preliminary injunctions seeking to shut down their businesses.  Mr. Swedlow has both obtained injunctions and defeated such claims all across the country on issues ranging from antitrust to technology trade secret misappropriation. .

Mr. Swedlow has over 25 years of experience litigating health care-related and pharmaceutical disputes.  Currently, he serves as lead counsel in certified class action on behalf of health insurance companies against the US Government seeking Cost Share Reduction payments due under the Affordable Care Act, following on the successful claims totally $3.7 billion against the government already recovered.

Before joining Quinn Emanuel, he founded his own law firm of Swedlow & Associates where he was one of the few lawyers ever to serve as lead trial counsel on two separate class action trials taken to verdict.

Throughout his career, he has provided legal services to those in need on a pro bono basis.  For example, he served as pro bono counsel in a series of cases against Matthew Hale and his neo-Nazi organization World Church of the Creator stemming from one of his follower’s (Benjamin Smith) murder spree resulting in the death of Ricky Byrdsong and five other victims.