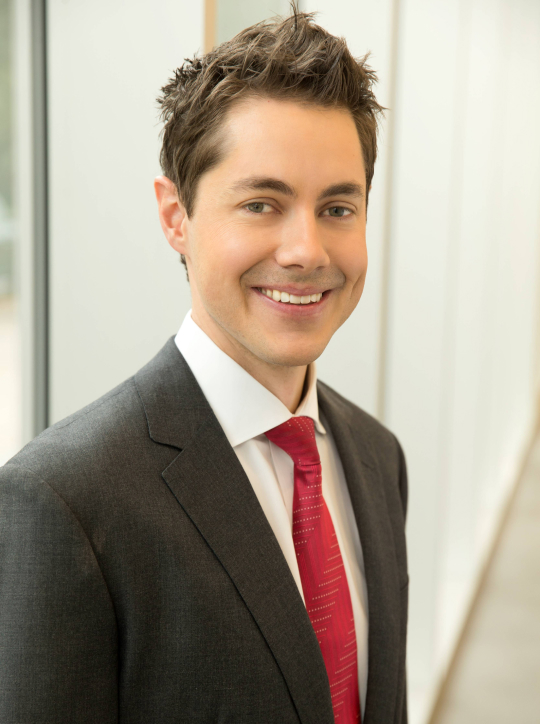 Will was born and raised in the mountains of Western Montana. After graduating from a high school class of 55, Will was drafted by the Philadelphia Phillies, but he accepted a college baseball scholarship. In college, the San Francisco Giants drafted Will in the seventh round of the 2004 MLB draft. In his professional baseball career, Will won a batting title after hitting .384 , was named to multiple All-Star teams, was a member of multiple league championships, and reached the AAA level before his career was cut short due to an injury.

Will graduated from Stanford Law School and subsequently clerked for Judge Mary M. Schroeder of the Ninth Circuit Court of Appeals and Judge Lee H. Rosenthal of the U.S. District Court for the Southern District of Texas.

In his private practice, Will has successfully managed a wide variety of complex matters for clients across the country. His work has taken him from investigations in the “hollers” of West Virginia and arguing precedent setting decisions in state and federal court.

Will also maintains an active docket of cases in the oil and gas industry, with a particular emphasis on oilfield fraud.