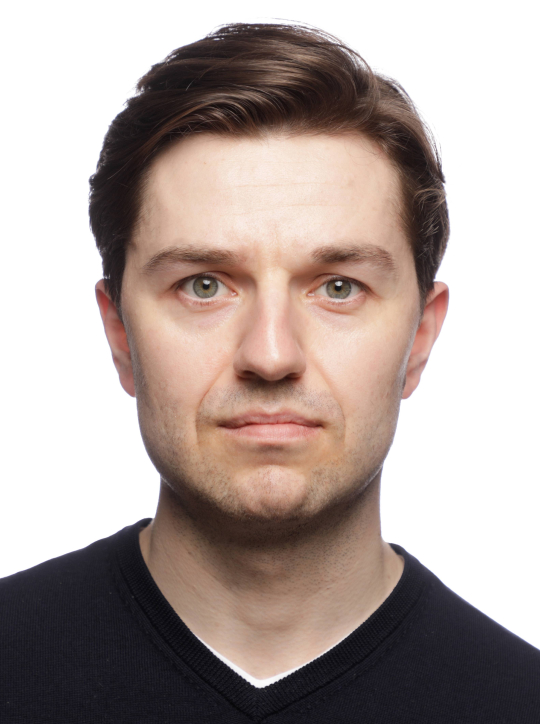 His practice focuses on national and cross-border IP litigation, with a particular emphasis on patent litigation (both, offense and defense side). Max represents clients before the German patent infringement courts at trial and appellate level, in opposition proceedings at the European Patent Office (including opposition appeal proceedings) and in nullity actions before the German Federal Patent Court and the Federal Supreme Court.

His expertise covers all aspects of complex patent litigation over a broad range of technologies, including IT (hardware and software), telecommunication, and electronic engineering (including semiconductors). Furthermore, he has specific experience regarding the interface of patents and antitrust laws (e.g. patents essential to industry standards and FRAND-defenses).

Best Lawyers in Germany/Handelsblatt (2022 edition) rank Max as “Ones to Watch” for his work in Intellectual Property Law. Since 2019, he has been repeatedly recognized as a “Rising Star” by Managing IP’s IP Stars.

Max studied law at the Bucerius Law School in Hamburg, Germany, and at the University of Buenos Aires, Argentina. After completing his studies in 2013, Max joined Quinn Emanuel’s Hamburg office as a research assistant. In 2016 he completed his legal clerkship at the Hanseatisches Oberlandesgericht (Hamburg Appellate Court), which included stages at the German Federal Patent Court in Munich and Quinn Emanuel’s offices in Hamburg and London.

Max is a member of the German Association for the Protection of Intellectual Property (GRUR).