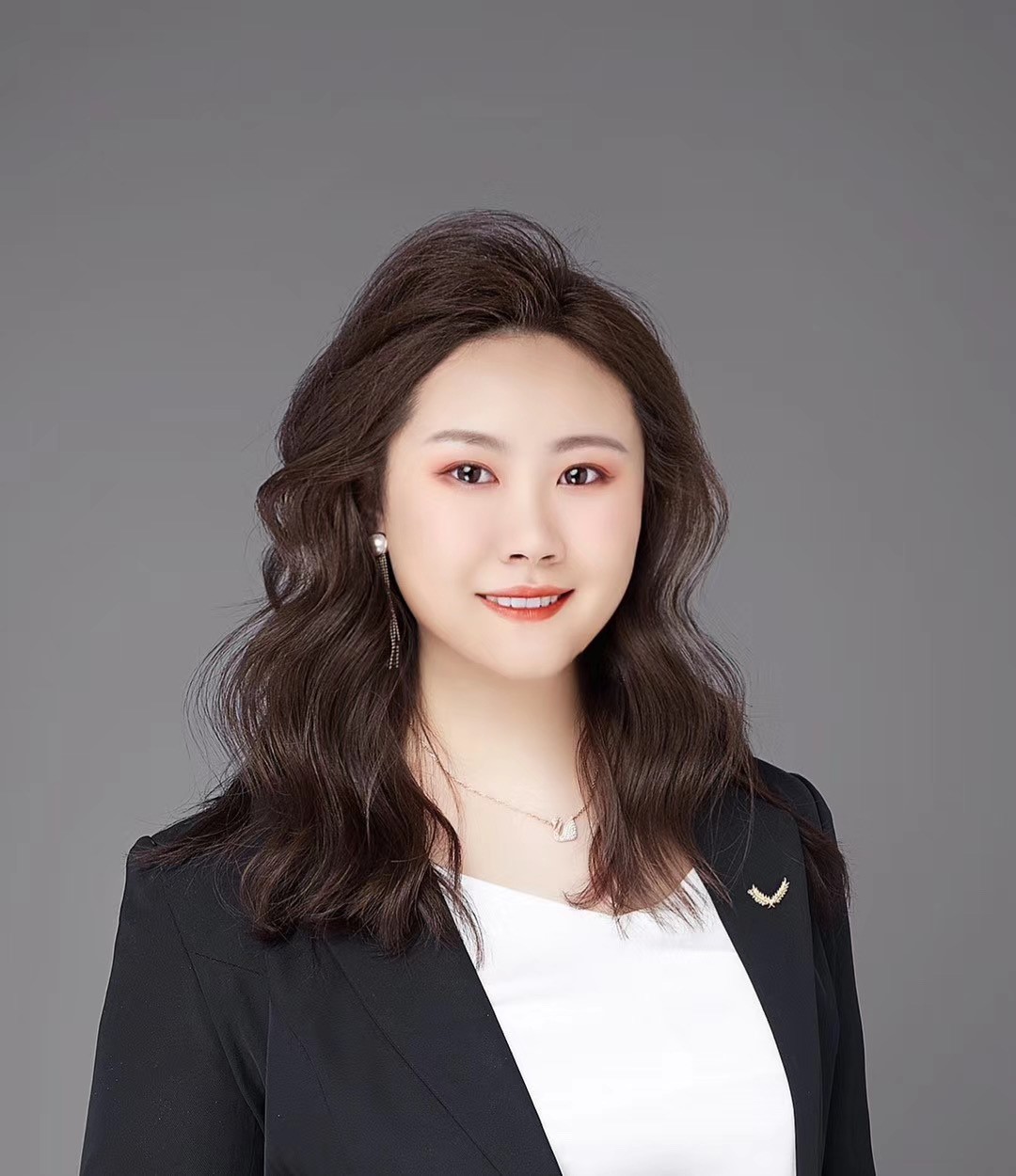 Yuting Xie is a law clerk in Quinn Emanuel's Shanghai office. She joined the firm in 2019. She has been involved in the office's international disputes practice, as well as corporate and white-collar matters, primarily assisting in providing legal service to Chinese companies and individuals in litigation and government enforcement actions in the United States.

Since joining the firm, Yuting has participated in serval significant dismissals and favorable settlements for Chinese entities, including, among others, a successful defense against a motion seeking sanctions of USD 130 million for several major Chinese banks.

Yuting graduated from Tsinghua University as a Dean Honorable Graduate of Year 2019. She also completed an exchange semester at the University of Melbourne.