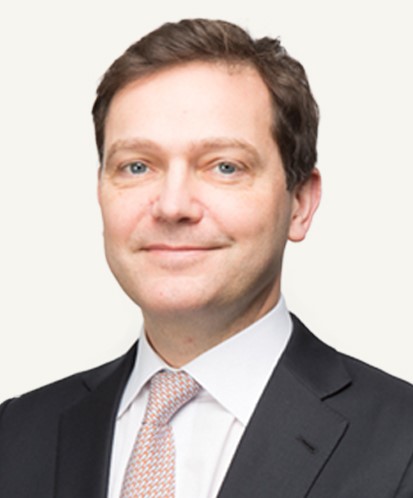 Michael is a partner specialising in international arbitration. He is one of the leading practitioners in the market worldwide, joining Quinn Emanuel in 2017 from Allen & Overy LLP (where he was Global Co-Head of their arbitration practice). Leading directories have described Michael as someone who has “the wit of a master, knows ICC rules inside out, and never loses”, a “perfect mastery of the rules of arbitration and procedure, as well as a spectacular ability to resolve cases” and “one of the country’s premier advocates… A connoisseur of international arbitration”. He is a law graduate of both Cambridge and Oxford Universities, and serves as a Vice-President of the ICC Court of Arbitration.

He has advised and represented international clients in countless arbitrations throughout the world, both ad hoc and under each of the major institutional rules. Although experienced across all industry and market sectors, he has a specific focus on energy, construction and infrastructure disputes. Those disputes have arisen worldwide, but with a particular focus on Africa (both North and Sub-Saharan), North America, Asia and the Middle East.

He is a leading advocate – regularly arguing cases before arbitral tribunals and experts – and has been on the Executive Committee of the Federation for International Arbitration Advocacy since its inception (where he has taught advocacy classes around the world).

Michael sits frequently as an arbitrator himself. He has also written and spoken widely on arbitration issues, as well as teaching at the Faculty of Law at Sciences Po in Paris and at the University of London LLM arbitration programme.