The Federal Court recently delivered good news for insurers and corporate insureds, confirming that shareholder applicants are not entitled to inspect the company’s insurance policies and communications with insurers in the context of a securities class action.

On 11 September 2020, Justice Derrington delivered judgment in Ingram and Tulloch ATF The Ingram Superannuation Fund v Ardent Leisure Limited [2020] FCA 1302. The applicants are current or former shareholders of Ardent Leisure, who commenced class action proceedings against the company alleging that it engaged in misleading and deceptive conduct, or alternatively, failed to disclose material information to the market, in connection with the fatal accident which occurred at the Dreamworld themepark in October 2016. The applicants sought access to any insurance policies held by the company, as well as any communications between the company and insurers, pursuant to section 247A of the Corporations Act. The applicants sought access to the documents for the stated purposes of:

The Court in Ingram went on to find that, even if the application had not been dismissed as lacking a proper purpose, the Court would have dismissed the application on discretionary grounds. The Court found that: “There is nothing in the scope or purpose of the discretion which suggests that the vitally important obligations of confidentiality of insurers and insureds inter se ought to be set at naught in order to facilitate a better outcome for class action litigants.”

In the decision earlier this year of Evans v Davantage (No 2) [2020] FCA 473, Justice Beach effectively curtailed the ability of a shareholder applicant to access insurance documents under the provisions of the Federal Court Act. The decision in Ingram has now shut another door on shareholder applicants (and the funders that sit behind them) in relation to obtaining access to a corporate insured’s policy documents.

Finally, it is worth noting that the Court upheld the sanctity and “special importance” of communications between insureds and insurers, finding that there are very good reasons why such documents ought not be inspected by shareholders pursuant to an order under s 247A. In particular, the duties of an insured when notifying the circumstances which may give rise to a claim, and the duties on the insurer to deal with the claim, require a level of frankness and confidentiality, which would be undermined and severely impacted if it transpired that communications between them could be made available to third parties. 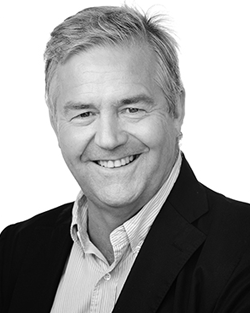 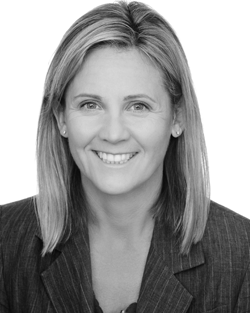