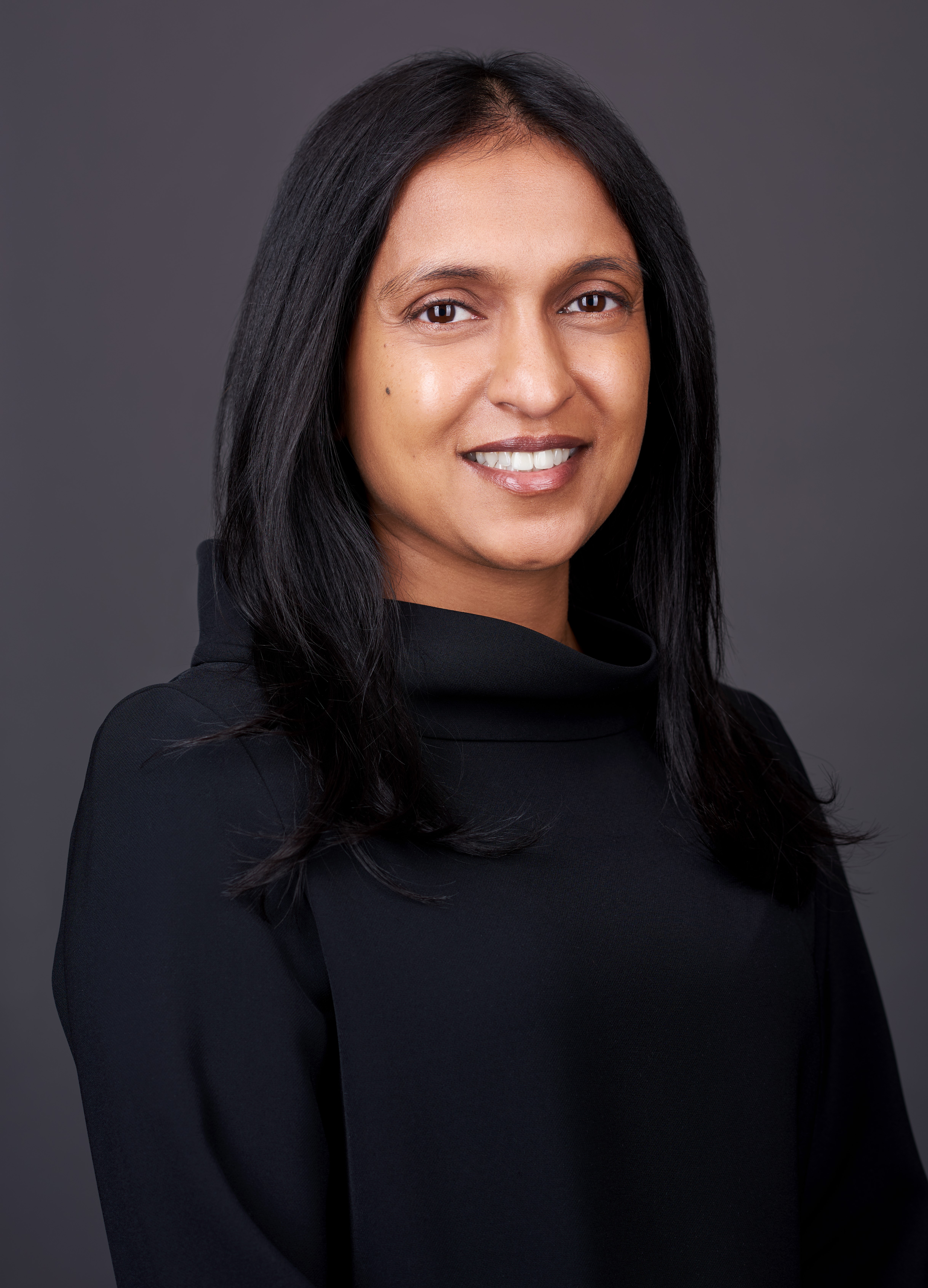 Deepa Acharya’s practice focuses on intellectual property litigation. Deepa represents clients in all aspects of offensive and defensive litigation matters. Her practice focuses on high-stakes, high-technology patent and trade secrets litigation. She has litigated numerous cases through trial and appeal in federal courts, the International Trade Commission, and the U.S. Patent & Trademark Office in a variety of disputes relating to patents, trade secrets, contracts, licensing, and other complex commercial issues.