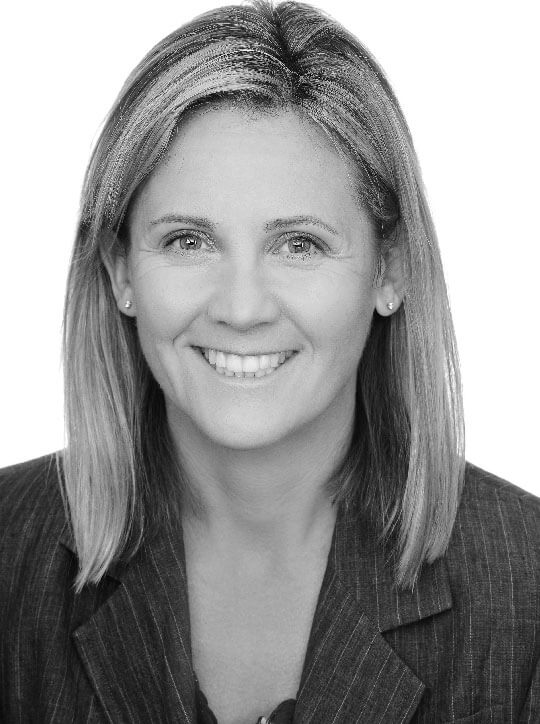 Michelle Fox is a founding partner of the Quinn Emanuel Australia offices. Michelle has practiced in the US, the UK, and Australia and is qualified in all three jurisdictions. Michelle represents some of Australia's leading companies in a broad range of strategically important, complex commercial litigation matters, including mass torts, class actions, product liability, regulatory investigations (including white collar crime), directors' liability and financial services.

Michelle has acted as a solicitor advocate before the Supreme Court of New South Wales, the High Court in England and as an advocate before the State and Federal Courts of Massachusetts and New Hampshire, US. Her experience means she is highly sought after by leading companies to advise on their corporate and liability exposures.

Michelle’s current cases include Webb v GetSwift, ASIC v GetSwift and Richmond Valley Council v JLT. Michelle also acted in BrisConnection v Arup (reputed to be the largest matter then before the Federal Court of Australia) and the Citizenship 7 (described by many commentators as the most important case to reach the High Court of Australia in the last 25 years).

Michelle has significant experience in alternative dispute resolution, including substantial multi-party arbitrations and mediations. Michelle teaches courses in negotiation and has been a guest lecturer at Stanford University on mass torts and complex litigation since 2011.

In addition to complex dispute resolution, Michelle has a wealth of experience and is highly rated in contentious and non-contentious insurance and reinsurance, acting for both corporate insureds, and select insurers and reinsurers.

Michelle was awarded ‘Best Lawyer International’ awards in 2016, 2017 and 2018 for Alternative Dispute Resolution, Class Action Litigation, Insurance Law, Litigation and Product Liability Litigation. She was ranked by Chambers Asia Pacific for both dispute resolution and insurance in 2015 to 2019, and has been praised for her strength in the "technical work" as well as her "incredibly strong knowledge of the industry." (Chambers Asia Pacific 2017). Michelle was recognised by Legal 500 Asia Pacific as a leading individual in Insurance and Dispute Resolution for 2012, 2014-2019. She has also been ranked by Who’s Who Legal as an Expert Litigation Lawyer in 2014 to 2017. Michelle was described as “a great strategist who can think beyond just pure legal interpretation" in (Chambers Asia-Pacific 2016) and in Chambers Global 2018 it was said “She's nearly always the smartest person in the room, has an excellent ability to cut through the legal clutter and is a lawyer you would rather not have on the other side of the table”. In 2019, Michelle was included in Doyle's Guide as a “Leading Commercial Litigation & Dispute Resolution Lawyer Rankings - New South Wales.”

Michelle is handling a number of other high profile matters, but as our role is not a matter of public record, we do not mention them there.