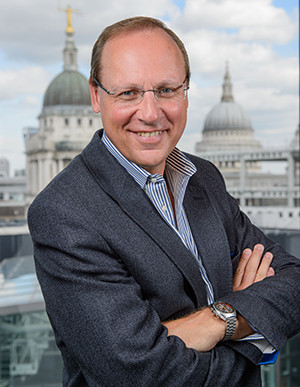 Stephen Jagusch KC is Global Chair of Quinn Emanuel's International Arbitration Practice. He specializes in international commercial and investment treaty arbitration, having acted as adviser and advocate in dozens of ad hoc and institutional international arbitrations, conducted in many countries around the world, and subject to a wide variety of governing substantive and procedural laws.  A great many of Stephen's cases have been for or against sovereign states or substantial multinational organizations, and he has been lead counsel in many of the world's leading investment treaty cases.

Stephen routinely speaks at leading conferences and seminars, and is widely published on the subject of international arbitration.  He won the inaugural (and subsequent) Client Choice Award for Best Arbitration Lawyer in the UK. Chambers & Partners and Super Lawyers both rate Stephen as one of the leading lawyers in the UK across all fields of practice. Most recently, Stephen was awarded "Best Lawyer in the United Kingdom for International Arbitration" by Best Lawyers. Prior to joining the firm, Stephen was Chair of the Global International Arbitration Practice of Allen & Overy LLP.

Stephen regularly sits as an arbitrator and has sat as Chair, Sole or Co-Arbitrator in dozens of cases around the world under the auspices of ad hoc and all the major institutional rules, in both commercial and investor-State arbitrations. He is a member of the BCDR Board of Trustees (BoT).