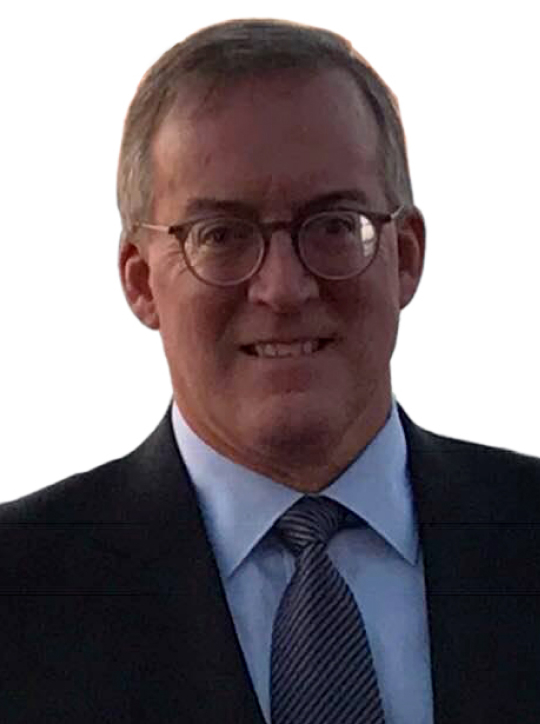 For more than thirty-five years, Rick Werder has handled clients’ most complicated litigation matters in jurisdictions across the country.  His trial skills and overall approach to the practice of law have been widely recognized and honored.  He is a Fellow of both the American College of Trial Lawyers and the International Academy of Trial Lawyers—two invitation-only groups of elite trial lawyers representing both sides of the bar.  He has been profiled in the Chambers USA directory of America’s Leading Business Lawyers, Best Lawyers in America, and Lawdragon 500.  Benchmark Litigation, which employs an extensive peer review process to identify top trial lawyers, has named him a New York litigation star and a Top 100 Trial Lawyer nationally.

Rick has tried scores of bench and jury trials and handled dozens of arbitral hearings involving a wide array of subject matters.  His significant trial wins include defeating a fraudulent transfer and preference action in which a post-bankruptcy litigation trust sought more than $3 billion and was awarded a mere $12 million (about .4%) on one of its multiple claims; a complete defense verdict in a bet-the-company case seeking more than $1 billion relating to buildings damaged in the 1994 Northridge Earthquake; an RMBS case in which he and a large Quinn Emanuel team obtained an $806 million judgment for FHFA that was affirmed on appeal; and multiple eight-figure verdicts in cases involving a wide array of subject matters.  Notable settlements that Rick and his teams have achieved include the successful enforcement through specific performance of a $2 billion bankruptcy exit facility that the lenders declined to fund during the Great Recession and a unique “limited fund” settlement that resolved thousands of product liability claims against an innovative medical company that revolutionized spine surgery by developing pedicle screws.

Rick is a generalist in the classic sense of the word and his work has covered virtually all types of cases of interest to Corporate America and significant investors.