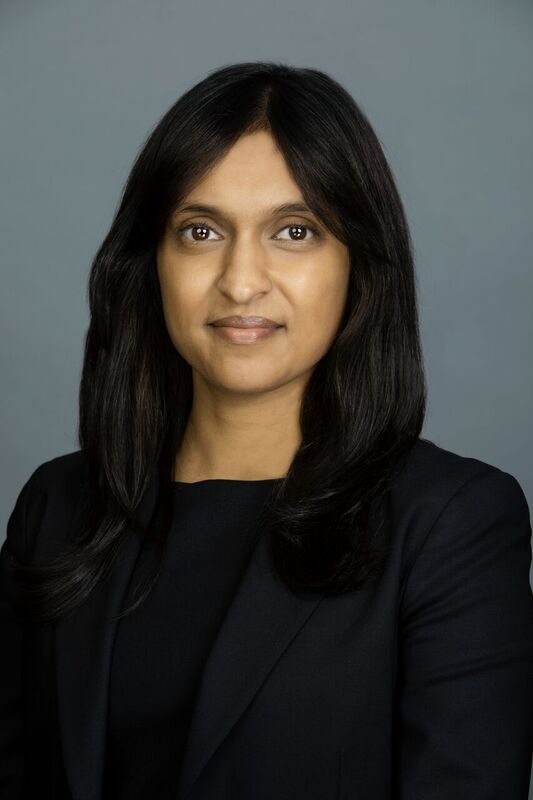 Deepa Acharya’s practice focuses on intellectual property litigation. Deepa represents clients in all aspects of offensive and defensive litigation matters. Her practice focuses on high-stakes, high-technology patent litigation. She has litigated numerous cases through trial and appeal in a variety of district courts and the International Trade Commission.  She was trial counsel for Samsung against Apple in ITC Investigation (337-TA-794) and obtained an exclusion order against Apple’s iPhones and iPads.   She also represented Samsung in a global cross-licensing dispute against Huawei.

Deepa is an electrical engineer and has experience litigating a wide range of technologies, including digital camera technology, internet communications, software, digital video recording/decoding, and electrical vehicle technologies.  Deepa has been extensively involved in the “smartphone wars.”  She has a deep understanding of wireless standards, such as LTE, WCDMA, CDMA, GSM, Wi-Fi, and other wireless technologies.  Deepa has used her technical background to successfully litigate over a dozen telecom cases over the last decade.

Deepa is also registered to practice before the U.S. Patent and Trademark Office, and regularly advises clients about patent reexaminations and patent office procedure.