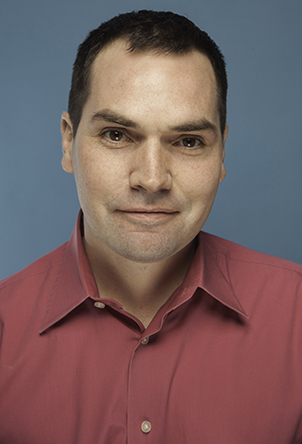 Jeremy joined the firm in 2003.  His accounting background allowed him to begin work immediately reconstructing complex financial transactions and frauds by following transactions from their contractual inception, through the internal records, and to the audited financial statements and other representations made to investors.

He is now a long-running, core member of multiple Quinn Emanuel teams where the firm was appointed lead or co-lead counsel in antitrust cases.  His cases also often involve pursuit of fraud, Commodity Exchange Act, and securities claims.  He has pursued such claims on behalf of institutional investors, insurance companies, and bankrupt estates, both in their individual capacity and as part of class actions.  Most of his cases have been against the world’s largest banks and auditing firms, meaning he is often going up against many of the world’s largest defense law firms at once.  He has had great success in doing so.  Three of his recent antitrust matters each resulted in over $100 million in recoveries, and a fourth recovered $95.5 million.  Overall, he has helped victims recover over $3 billion.

On his teams, he is often the primary author or editor of key filings, from the initial complaint, through the dismissal stage, and into discovery and expert fights.  Those roles also mean he helps guide the overall strategy for the cases.  And when class settlement agreements are reached, he guides the case through the approval process, crafting plans of allocation, defeating objections, and handling the fairness hearings.  In all of these tasks, he often serves as the “translator” for the firm and the Court—turning incredibly complex data, expert analysis, and concepts into winning strategies and plain-English submissions.

By way of example, in a class action involving manipulation of the ISDAfix interest-rate benchmark, he was responsible for creating the narrative surrounding our firm’s industry-leading development of statistical models that found abnormalities in the daily setting of the benchmark rate, before the government had even acted.  He then had primary responsibility for the expert materials developing a groundbreaking model for measuring damages—one keyed off a theory that manipulative trades permanently impact prices—that was the foundation for the request to certify the class.  And after those efforts directly led to over $500 million in settlements, he was the main architect and defender of a multi-pronged plan of how to distribute those proceeds to a large and sophisticated group of class members.  Similarly, he was key in bringing an antitrust and CEA class action alleging a benchmark price for gold was rigged.  He successfully brought that case through the pleading stage.  And then after $152 million in settlements were reached, he successfully secured their approval, despite objections filed to both the settlement terms and the plans of allocation.